GSU inaugural canoe race to be hosted by UPB 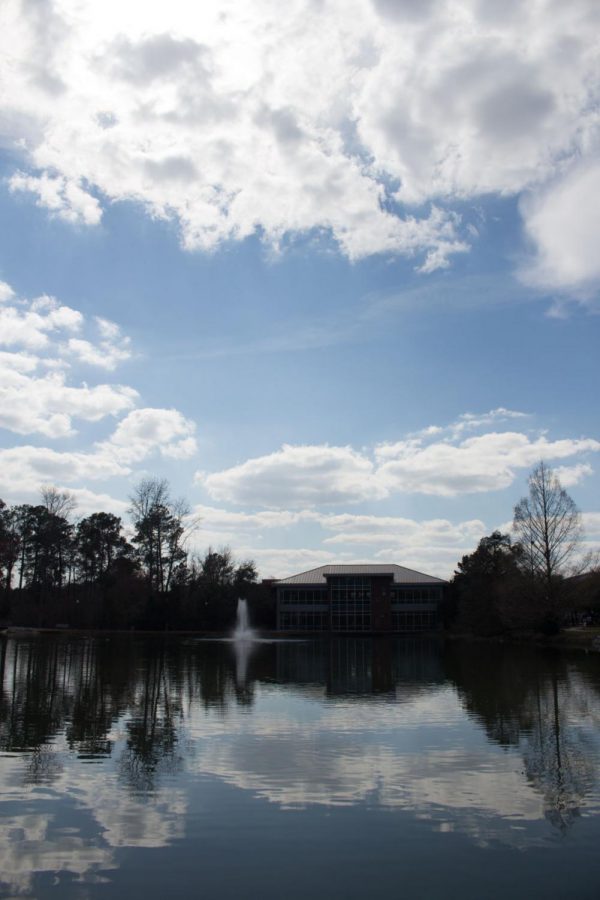 The University Programming Board (UPB) at Georgia Southern University will be hosting their first Canoe Race on March 30 from 3 p.m. until 5 p.m at Lake Ruby, right beside Lakeside Dining Commons.

The race is a competitive water sport event, in which student organizations that have signed up will compete against each other for a prize.

“This event is to get the campus excited about GSU and have fun on the water. It also allows student organizations to collaborate,” Ashlynn Jenkins, Spirit and Traditions Chair for UPB, said.

Interested organizations must be in good standing to participate. Only 20 organizations will be allowed to sign up for this event, where four people from each organization will be seated, two to a canoe.

If you are not apart of an organization, you aren’t allowed to take part in the race, but are encouraged to cheer on your friends, eat some free food and enjoy the music.

“I think it’s cool but it’s definitely more of an obscure event that might attract some different interests. I like the diversity of it,” Brooks Robins, senior education major, said.

The Canoe Race was proposed last year, but was unable to be executed due to some unforeseen events. Jenkins’ goal is to make this event an annual one. Some students feel that the reason some events don’t do as well is due to a lack of advertising.

“I think that if the events were advertised more then it would be a good thing for the students, but we aren’t informed very well on a lot of the activities that are going on around the school,” William Pope, senior exercise science major, said.

Currently, registration is still open for interested organizations and will close on Friday, March 25 at 5 p.m.