College students armed to the teeth 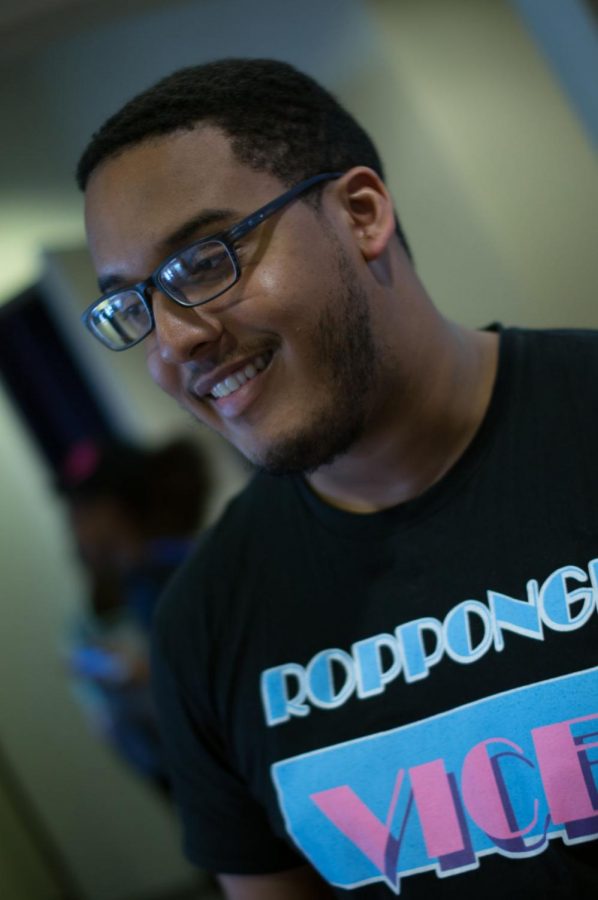 This year and last have been filled with controversial topics in politics both nationally and state-wide. Recently, the Georgia State Government has pushed forward a bill that will make it legal for an individual, 21 or older, to carry a loaded firearm on campus with a concealed carry permit. Personally, this idea of a college full of guns is terrifying in a large amount of ways.

House Bill 859 states that the only areas on a campus that you would not be permitted to bring your gun would be dormitories, fraternity and sorority houses and sporting events. The idea of being anywhere in a university building with individuals with no training or safety knowledge of a firearm makes me feel unsafe. I am aware that a large group of people that handle guns do know the proper way to use them but things can go wrong.

According to the Gun Violence Archive, in 2016, mind you it is only March, there have already been 413 accidental shootings. With an increase of gun sales at the tail end of 2015, the amount of shootings overall is expected to increase.

I am all for exercising your right to bear arms because I come from a family that owns multiple guns. My father was in the military for 25 years and was trained to respect and understand how to use a firearm. He in turn trained me the safety aspects of firing a weapon. With that in mind, I do not believe that it would be a smart idea to bring guns into a community with individuals who are, in my opinion, not in the right frame of mind to carry a gun around others.

If this bill is passed, I believe that the process for receiving the permit and receiving a gun in general needs to be more comprehensive. Furthermore, the individuals that are getting the permits need to go through a safety course and screening prior to receiving it.

Should students be able to carry guns on campus?

Absolutely not. The way things are now, it’s just not the right time. It’s something you shouldn’t do overall really. You shouldn’t be able to do that. The way that politics have been this year and the rise of all these movements that are going on right, you would be bringing in the possibility of having bring guns on campus. It would increase the possibility of a school shooting.

No. Because I feel like it is a safety hazard especially when they don’t have to go through any training. It’s not safe because anyone could take out their gun at anytime just to scare somebody even if they’re just playing, they should not be allowed to do that.

No but if so, I think that they need to go through so kind of process through Health Services by going to therapy or something just to get checked out and just to make sure that everything is in tip-top shape so we can be safe if it is passed.

No the reason being is that some people are not in their right frame of mind and so we might have people who are kind of trigger happy and people that are nervous. I think safety courses and the right way to handle a gun is important and knowing everything about the gun so we won’t have accidental deaths because someone didn’t know how to use it.

I would say no. I understand that people would want to have them for the shootings they’ve had at schools but you know at the same time a lot of people feel uneasy about it. It gives them an unsafe feeling because somebody with a gun can turn on you and it can go bad fast.

I don’t believe so. Simply because supplying more guns that’s not gonna solve the problem. The problem we have is a more mental problems issue. If you really look at the shootings that have been going on at schools, it’s been caused by mental problems and by simply giving everybody a gun we are simply giving them easy access to a weapon.