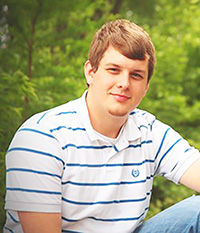 Student Government Association elections begin on April 4 with campaigning currently taking place. Each member of the SGA Executive Board has responsibilities that are specified in the SGA Constitution to help the organization fulfill its mission of serving the student body.

2015-2016 SGA Executive Board positions and duties

Responsible for all of SGA’s advertisements, publicity and press releasesContact person for media transactionsOversee the Marketing CommitteeAppointed by the Elected Executive Officers and affirmed by majority vote of the Senate

For a full list of the duties of each Executive Board member, check out the SGA 2015-2016 constitution.