Shut Up and Hand Me the Aux 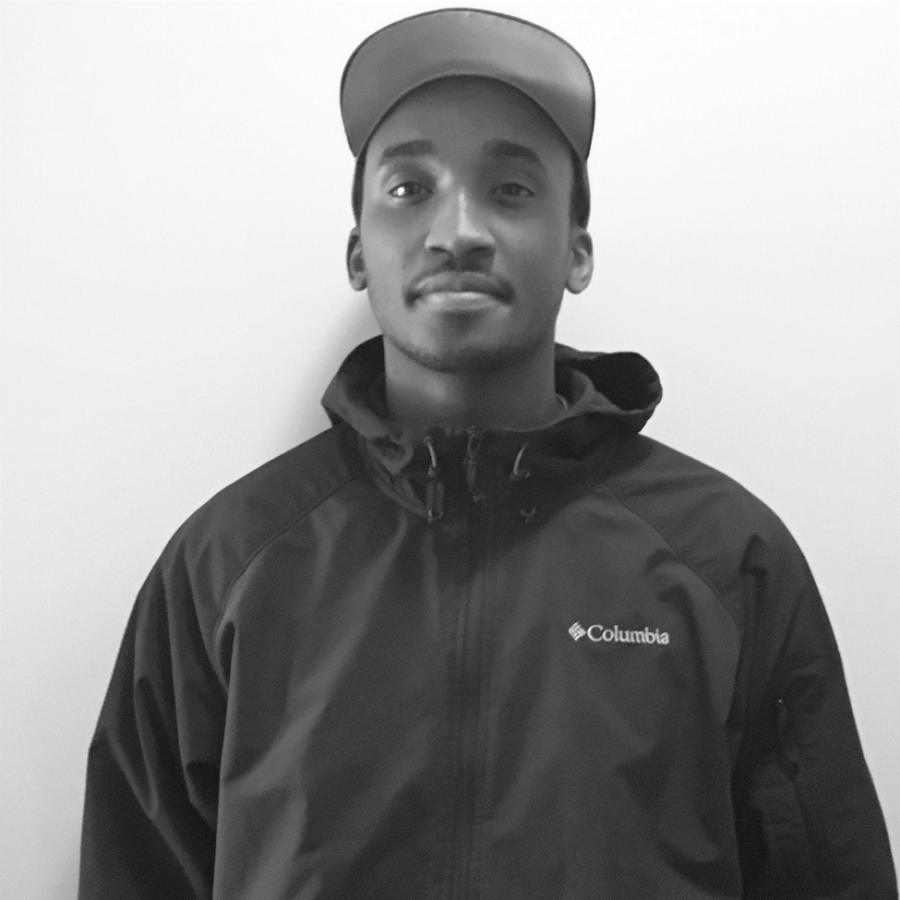 In this ever-changing world we live in, it seems that individuality and originality are hard to discover, especially when it comes to music. Sure, certain artists and sounds are timeless, but often it seems like popular music outlets can’t provide anything new or original. Luckily, discovering new artists and sounds is just one click away at handmetheaux.com.

Handmetheaux.com or HMTA, is the now functioning brainchild of two talented music lovers from Atlanta: Steven Smith and Nathaniel “Nat” Johnson. Smith and Johnson are longtime friends and current UGA students who spend their downtime listening to and discussing different types of music.

“We would listen to music all the time and critique it on a very serious level,” Johnson said, “and it got to the point where our friends who were artists would ask us for our opinions about their work because they would take it with high regard.”

Artists weren’t the only people to seek music advice from the two friends during their downtime.

“Beyond giving advice to upcoming artist friends of ours, we would also get asked by friends to suggest new music for them, based off of their preferred genres,” Johnson said.

After a few months of research, Smith and Johnson decided to turn their hobby into a project leading to the creation of the flourishing website that is handmetheaux.com. Smith and Johnson aren’t the only creative minds that run HMTA. They have a diverse staff of college students from all over the country, ranging from Washington D.C. to Texas, California to Chicago and even here at Georgia Southern. HMTA is composed of many talented minds who each have their own unique backgrounds in understanding music.

Tre Smith, a sophomore here at Georgia Southern student, is a writer and promoter for HMTA who explained what he does for the site and what it means to him.

“I’ve been coached musically since I was about ten and have been exposed to many different types of music in my life…music has always been a huge influence on me.”

Smith said that as a writer for HMTA he doesn’t just summarize a song for the reader, but rather breaks a song down to its musical composition and elaborates on what feelings that particular song would evoke for him.

“I give the reader an overview of a song and write what I call an ‘emotional opinion’…I express my personal opinions of a song based on how that song has affected me and explain that to the reader, because that’s how people listen to music…by finding a sound that helps them feel a certain way,” Smith said.

Smith and Johnson, explained as creators how with the talented and diverse team they have, their site does more than just write music reviews. With their influence, they are creating a community of music lovers from college students all over the country

For GSU students looking for the perfect beat for a party, a new playlist for a road trip or any instance of listening to music, check out handmethaux.com and discover something new. Because as they say on the site, “HMTA will hook you up, you just need to plug in.”