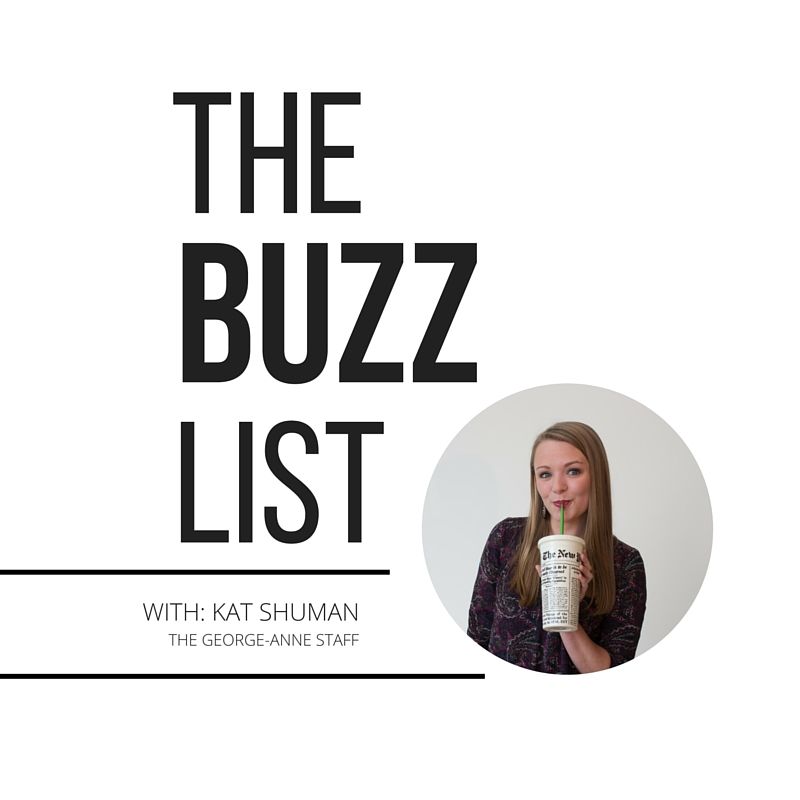 1. #TBT to 2012: No matter what Khloe Kardashian is saying, she and Lamar Odom are definitely getting back together, that is, if you don’t already consider them back together- (I do). When Odom overdosed in October 2015, Khole postponed their pending divorce to take care of him. Considering it’s March now, (and considering the couple was spotted attending church with other members of the Kardashian family on Easter Sunday) I think it’s safe to say the couple won’t be splitting anytime soon. I am totally fine with Khloe and Lamer getting back together as long as they don’t try to bring back their own TV show “Khloé and Lamar.” Let’s leave that in 2012 where it belongs.

2. Was Kanye serious about his gospel album?: In February, Kanye West went to Twitter and told the world his new album, “The Life of Pablo,” was going to be a gospel album. Though I have yet to hear it playing at any local churches, Kanye did drop his new single “Ultralight Prayer” on Easter Sunday. Is this the gospel track we’ve all been waiting for? #Blessed

3. “Dat ass doe”: Justin Bieber’s butt is always news. Specifically, his butt gained lots of attention on Friday when Bieber posted a picture on Instagram of him standing naked by a lake with his bare butt visible, in all its splendor. Bieber captioned the picture, you guessed it, “Dat ass doe.” Bieber and “dat ass” will be headed to Atlanta, Georgia on April 12th for his Purpose World Tour.

4. Wolverine or Aquaman?: As if having Wolverine for a dad wasn’t cool enough, Hugh Jackman’s children, Ava (10) and Oscar (15), can now boast that their father is a hero on and off the screen. Jackman and his children were spending the day at an Australian Beach when Ava and Oscar were caught in a riptide. Jackman became a real-life super hero and helped rescue his children. Everyone is safe, though it was reported that the actor was quite shaken by the event.

*Disclaimer: The Buzz List is a weekly satirical blurb highlighting the ridiculous activities going on in the world of pop culture and beyond. Read to entertain your brain, refrain from taking literally.