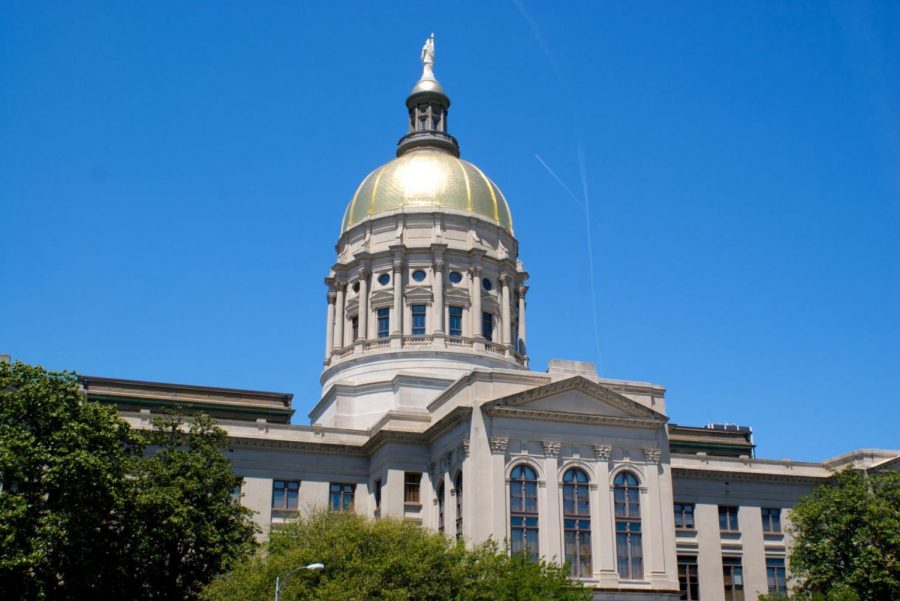 The Georgia Supreme Court rejected an appeal to allow undocumented college students in Georgia to be eligible for in-state tuition.

According to the AJC, those filing the lawsuit are arguing that they should be granted in-state status due to the Deferred Action for Childhood Arrivals that was enacted under the Obama administration. The program allows immigrants that were brought here illegally as children and have not committed a felony the opportunity to stay in the U.S.

There is still a chance under Georgia Law that the 39 plaintiffs could still receive the right to in-state tuition. The court rejected the appeal saying the defendant, The Board of Regents, had sovereign immunity, which can only be lifted by the General Assembly.

Instead, the plaintiffs have the opportunity to file cases against the 11 individuals on the board of regents. Charles Knuck, the attorney representing the plaintiffs said he plans to do so.

The idea of undocumented immigrants receiving in-state tuition has been a contested issue. Some argue that without the in-state discount, many immigrants cannot afford to go to college. Having the chance to graduate from college would give them a chance at higher paying jobs which would allow them to help the state’s economy by paying more taxes.

Opponents of the allowing undocumented immigrants the in-state discount say that the discount is made possible through taxpayer dollars should be reserved for citizens.