A right not exercised is a right soon lost 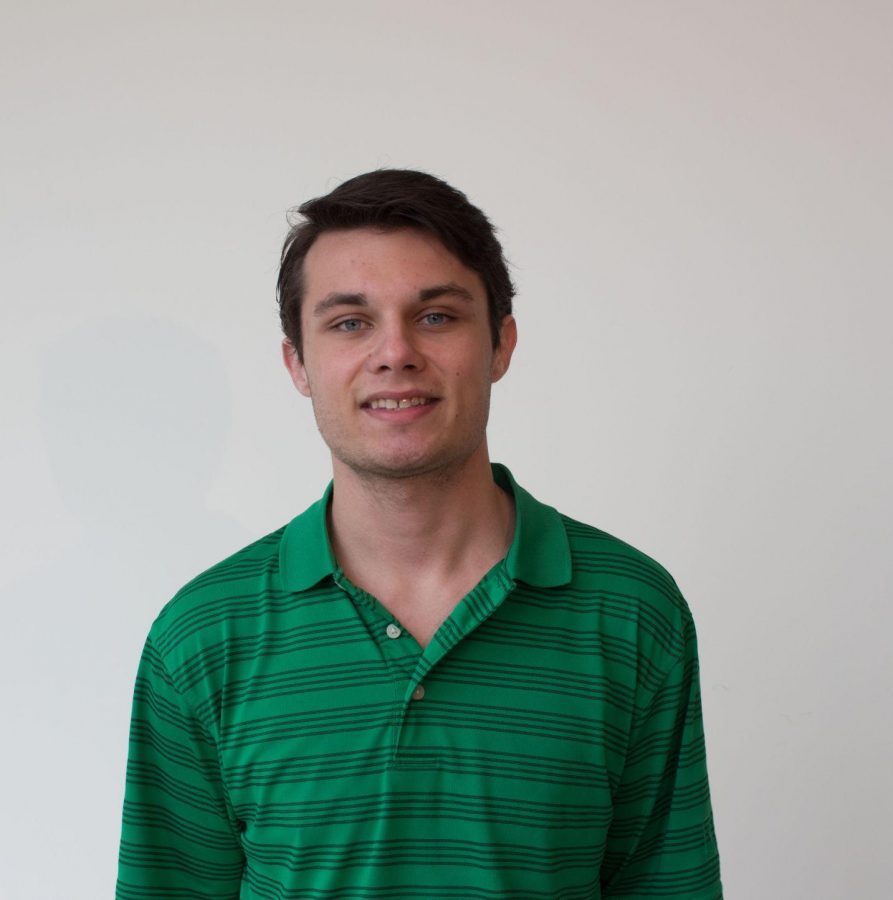 From the civil rights movement to the women’s suffrage movement, many courageous individuals throughout our country’s history have felt a moral obligation to stand up for what they believe in and to demand equal treatment for themselves and their fellow Americans.

“I have a lot of family members who were involved in wars overseas, so I figure the least I can do is go out and vote. I think most people our age have accepted this sort of defeatist mindset toward politics. When it comes to issues like marijuana regulation, our youth tend to get involved, so I think that if we can make people see more of the issues in the sense that it may directly affect their lives, we can increase voter turnout,” Logan Lanier, senior mathematics major, said.

Unfortunately, the American people are faced with a significant generational gap in understanding the voting and electoral processes, an increase in political apathy and a consistent decline in voter turnout rates.

According to the United States Census Bureau, the 2012 voter turnout rates for the 18-24 demographic fell to just 38 percent as opposed to 51 percent participation in 1964.

“A lot of us take our rights for granted, but at the same time, you can’t force anyone to exercise them. I think the only thing you can do to increase voter turnout is to offer an incentive or to educate people further,” Abby Wesselman, junior psychology major, said.

Young adults in America have a tendency to become overwhelmed when introduced to foreign concepts, so when they see political pundits, journalists and even their professors use words like ‘primary’, ‘caucus’ and ‘delegate’, they simply brush them aside without even attempting to understand these concepts.

A primary is a state-wide voting platform, usually financed and organized by state election officials, in which voters cast a secret ballot for their candidate of choice at regular polling stations.

There are two types of primaries, closed and open, the former of which is restricted only to voters that are registered with the party holding the primary and the latter of which is not subject to that restriction.

On the other hand, a caucus is a state-wide voting platform, typically held in large public venues, in which registered Democrat and Republican party members come together to converse among one another and to show support for their preferred candidate. As of 2016, only 14 states still use a caucus.

There are oftentimes variations in the caucuses held by Republicans and Democrats. For example, in the 2016 Iowa caucus, Democratic party members grouped themselves together based on their candidate of choice and then gathered a tally.

While on the Republican side, party members grouped themselves together in discussion and support much like the Democrats but then cast secret individual ballots for their candidate of choice.

Prior to the 1970s, a majority of states chose their preferred candidates using the caucus voting platform, but after reforms were made in 1972 to make the nomination process more transparent, most states adopted the primary voting platform.

“Primaries were created as a response to the perception of political corruption,” Dr. Patrick Novotny, political science professor, said.

Caucus voter turnout rates tend to be lower than those of their primary counterparts.

In 2012, only 6.5 percent of eligible voters in Iowa participated in the state’s caucuses, although this number increased to 16 percent in 2016 as both major parties held more competitive campaigns, while the 2016 New Hampshire primary saw a turnout rate of 31 percent.

Primaries and caucuses are important in the presidential campaign because in order for Republican and Democratic candidates to become their respective party’s nominee, they must secure a percentage of delegates from their party.

The state of Georgia, which holds a primary, has a simple voter registration process that can be completed online, and the address which one chooses to register with will dictate what polling location will be assigned.

For those who choose to register in Bulloch county, the county website offers directions to polling locations.

“Georgians have no excuse not to go out and vote. It’s the only state in the country where voting polls are open for two weeks,” Novotny said.

As young adults in America look to grow into responsible and politically inclined citizens, they must first grasp the aforementioned terms that are, generally speaking, unfamiliar to their understanding of the the inner-workings of the democratic process.

In order for our society to function with a mutually beneficial relationship between elected officials and the general citizenry, the constituents of our democracy must remain informed on the various issues we face as a nation and be willing to hold those in positions of power accountable for their actions.