Guns are now closer to being legal on campuses 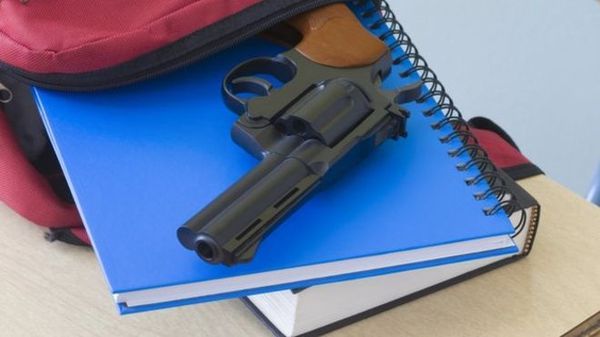 As of Monday, February 22nd, guns are now closer to be allowed onto college campuses with the only caveat being they need to be concealed, reports AJC.

House Bill 859 was led by Rick Jasperse who believes that having guns on campus will solve a real problem especially with the recent reports of multiple robberies at Georgia State University’s campus library.

The Democrat’s rebuttal was by allowing students with “no instruction, no training, no supervision…we’re putting (students) in volatile situations with alcohol and hormones,” Virgil Fludd, state representative, said.

The bill will follow the typical concealed carry license rules since it only allows anyone 21 and older, but it now allows the guns to be carried on either public or university campuses. The only buildings blocked are dormitories, greek life houses, and at sports events.

According to AJC, The House voted 113-59 to allow guns on campus, but now the bill will be passed to Senate for their consideration.