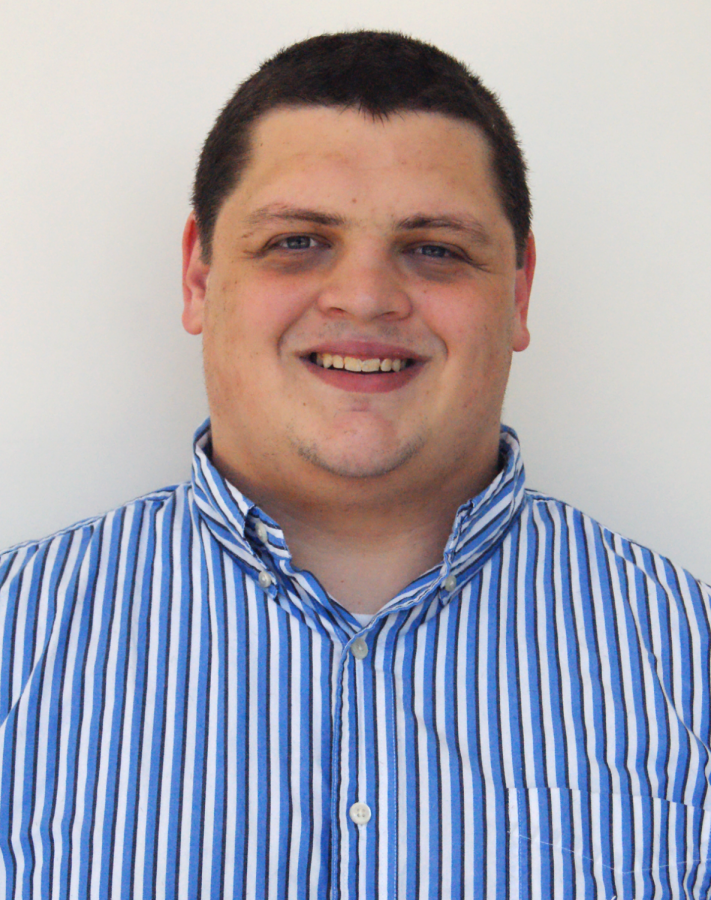 Wow, what a signing day for Eagle football. There have been many great recruiting classes at Georgia Southern, but this current #Swoop16 class may produce the best team in the school’s illustrious history. With only about a month and a half to work, Coach Tyson Summers and his staff truly performed in the clutch.

There is a lot of curiosity revolving around how the offense and defense will work next season, as there is with every new coach. Summers said that the option was here to stay, and if that remains true there will certainly be a lot of talent in the future to supplement it. At wide receiver, four-star recruit Darion Anderson will make waves in the passing game as he was the first ever ESPN 300 recruit to sign with the Eagles. Throwing him the ball may be the commit from South Carolina, Yafari Werts, who was offered by App State and the Eagles but received a last minute offer from the University of South Carolina. The Gamecocks were likely looking to change his position from quarterback, so Werts decided to take his talents to Statesboro.

Defensively, the Eagles had a stellar January as the talent pouring into the defense next season will be tremendous. A few notable commits include: Monquavian Brinson, a highly recruited corner out of Atlanta that was committed to Tulane but flipped to the Eagles, Deshon Cooper, a strong outside linebacker out of junior college, and safeties Rakeem Hightower and Martial Washington, both of whom should make huge impacts in the defensive backfield.

One thing I appreciate in the recruits is that they come from a winning tradition. This means that their high school had a solid program where expectations were high and the pressure was always on to perform for their town. This parallels well to the atmosphere in Statesboro, and several recruits have such experience. Three players from Colquitt High School, the reigning national champions by many polls, will bring their winning experience with them. Two of the players come from a defense that was lethal all through their careers and will have a chance to really blossom in the Sun Belt. The third is a kicker by the name of Luis Martinez, who set the record in Georgia for consecutive extra points, finishing his career 164 out of 166.

Looking down the list of recruits that signed their letters of intent yesterday, we see that the coaches and recruiters have pulled in a wide array of talent at every position and even some that may have an immediate impact, others will redshirt and bide their time. A couple interesting things of note include the fact that the team is stacked at running back and quarterback, but at the end of this season Ellison, Upshaw, and Harley will be gone. No other quarterbacks have taken a snap for the Eagles in a game, so we will likely see fresh faces when the team is up by a comfortable margin. Many spots will be up for grabs in the defensive backfield and a few others sprinkled around the defense, though it will take a big fight for a true freshman to win a spot among the current talent.

Overall, the talent pool will continue to get bigger for Georgia Southern, but with big recruiting numbers comes a lot of expectations. The new coaching staff proved they could make it through the February, now we get to see how they fare moving forward.