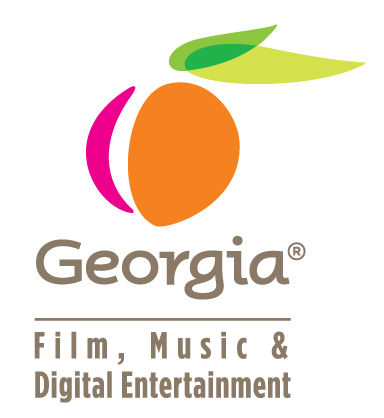 The state of Georgia has become the home for many film makers and movie producers. On February 22, the Georgia Film Office, celebrated the film industry at Film Day at the Capitol in Atlanta.

About 250 filming projects were showcased in Georgia in 2015, creating a record of economic impact. The impact on the economy by the filming industry in 2008 was, $464.9 million, but quickly increased in 2015 to $6 billion.

The film industry has also opened doors for many people by giving them jobs. According to the Motion Picture Association of America, over 79,000 jobs have been created with an average salary of about $84,000.

Films created in Georgia that will be debuted in theaters include, “Caption America: Civil War”,on May 6, and “The Accountant” on October 6. Some of the television shows that were recorded in Georgia include, BET’s hit show “Being Mary Jane” and AMC’s “The Walking Dead”.