The Purpose of Black History Month 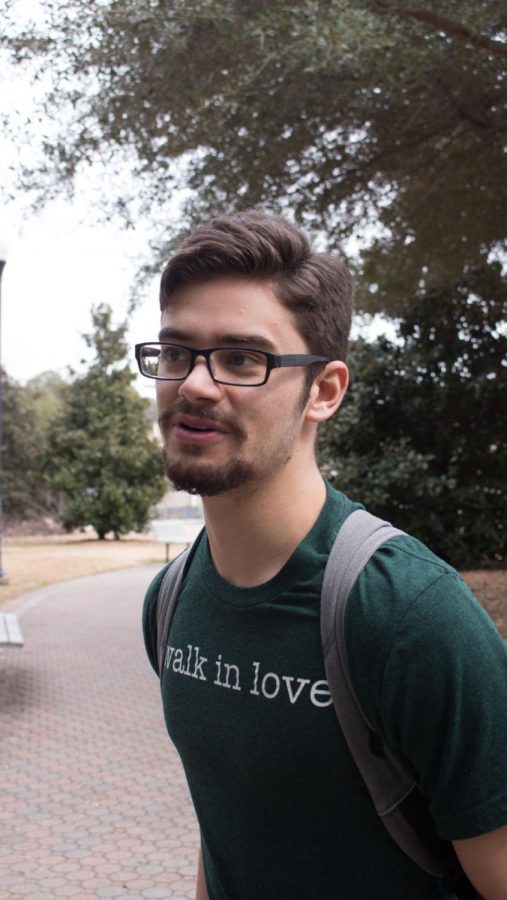 Our country has been a home for people of all races and creeds for centuries. From traveling distances in search of wealth to being taken by force to an unknown land people have been arriving to the United States for as long as it has been inhabited. Black History Month is a time for people to reflect on the contributions and history of African-Americans in the U.S. There are few people that are aware of the actual origin of the celebration of the African-American community.

Black History Month has been a part of the U.S. culture for more than three decades. We have been celebrating the contribution and lives of African-Americans during the month of February since it started as “Negro History Week” in 1926. According to PBS, Carter G. Woodson, a son of two slaves, established the week in an effort to include African-American history in the nation’s textbooks. While going through college, Woodson noticed that there was a large lack of information being taught. The month itself was officially recognized by the U.S. Government in 1976.

My view of the month has never changed as time has gone by. This is a time to educate the public about the expansive history of the black community. Without the creation of an actual month, the U.S. would not have expanded the public’s wealth of information. The struggles of African-Americans are not the only sections of history that are important.

Thanks to their contributions, we have the process of inoculation, brought to the country by Onesimus, an African slave, along with George Washington Carver’s method of crop rotation that revolutionized agriculture. The majority of people view Black History Month as a simple reminder of the struggles of the African-American people but it is meant as much more.

I believe that this month is critical for the nation so our citizens have the choice to educate themselves over the expansive history of the African-American community. While not everyone does in fact educate themselves, the opportunity is there for our community. Georgia Southern students have different opinions over why we celebrate this month as well as what it means to them.

Why do you think we celebrate black history month and what does the month mean to you?

“The first thing that comes to mind is the civil rights movement and all that the African-American people did to try and get equal rights and stuff like that which is amazing and inspiring within itself. I think having a time of year to celebrate that and reflect that is super important. They definitely deserved equal rights because they are people too.”

“To learn about it. It’s important to know about our history and I think that they keep having it every year just because they want to remind people. As generations keep coming up, less and less people know about Black History Month. And a lot of racial stuff is still occurring today so it is important to have black history month to remind us of how far the black people have come and remind other races that minority races are important too. It’s a reminder of how far we have come.”

“I feel like we celebrate it because the whole country went through a lot so long ago. It was a very monumental time, the civil rights movement. It means that we will have a brighter future.”

“Because of all the hardship and everything that happened in the past. It’s something to grasp onto, something to look forward to. I can’t really explain it. It’s celebrating black lives I guess. Of course all lives matter but I guess since black people were slaves, it’s just the way of saying, we were here and look at us now.”

“If you look back on it, all of the things that African-Americans have gone through compared to whites from this perspective, they deserve an honoring. It fits. It works for everybody really because everybody knows that slavery and segregation was such a terrible time. They deserved to be honored for going through that and us still have that stuff here today.”