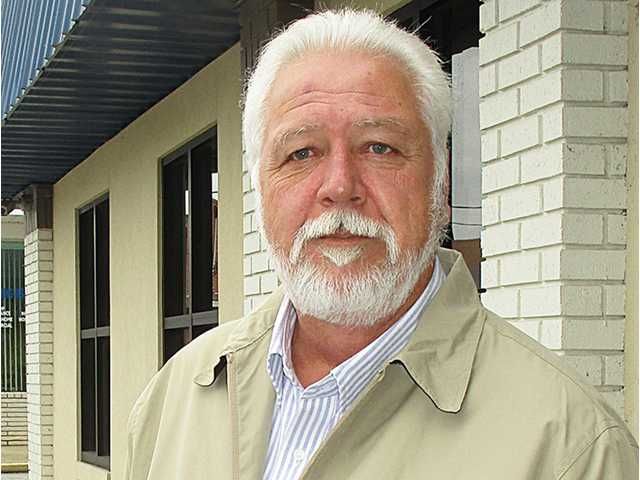 Register Mayor John Williams was suspended Tuesday evening as a consequence of the improper disposal of confiscated liquor.

Williams poured out multiple bottles of liquor that was being contained in the town’s evidence locker into a disclosed body of water.

Town council members finalized the need for suspension after analyzing various counts and allegations of fund mishandling by Williams and an unnamed employee.

Allegations stemming from the city’s council eventually led to the investigation of Williams. A hearing will be held at Register’s Town Hall at 1 pm on Thursday, February 18 to further discuss the issue.

The length of Williams’ suspension will be determined and confirmed in the coming weeks. Fellow employee Gregory Richards was suspended alongside Williams for his participation in the incident.