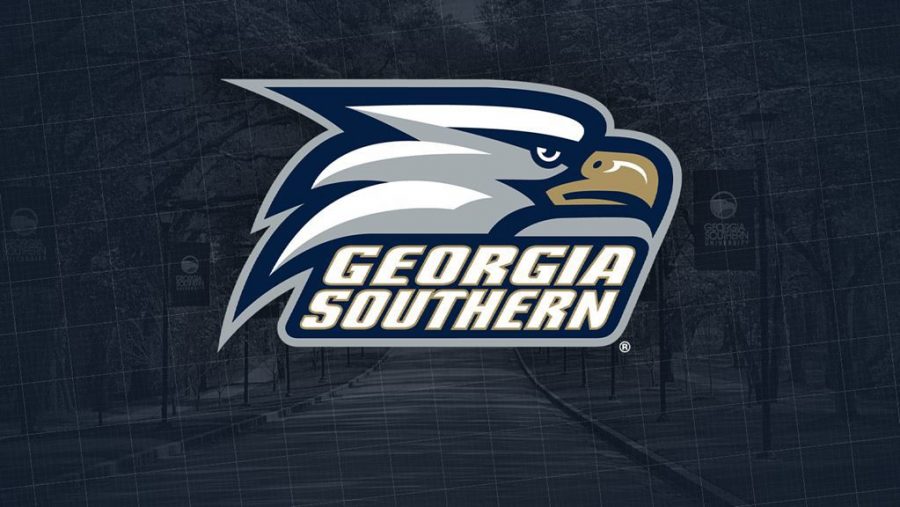 The England native averaged 19 points, 7.6 boards and 2.3 assists per game last season. He was one of two players to start all 29 games for the Saints last season. He broke the school record for most three-pointers made in a season with 112 while shooting a remarkable 46.1% from three-point range.