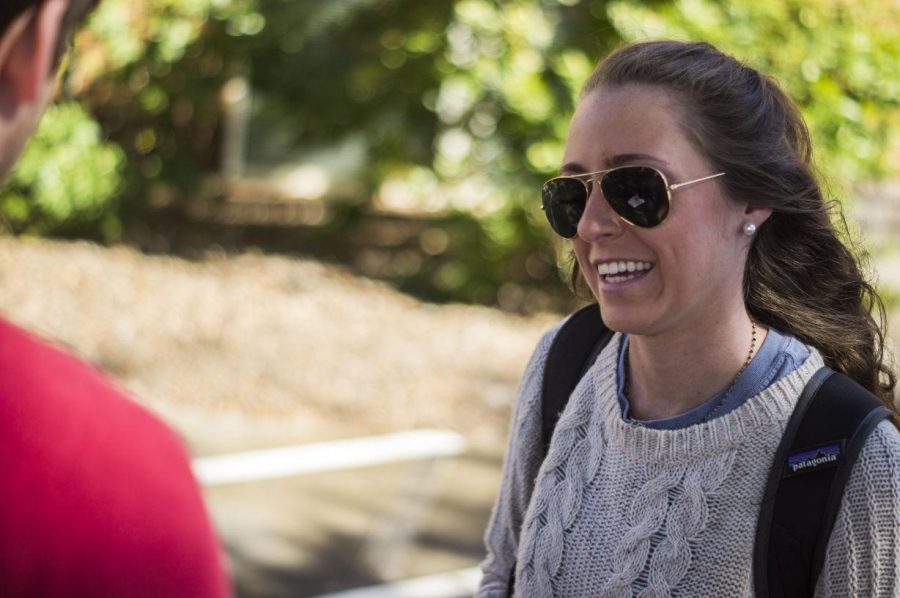 University presidents are meant to represent the university to the outside world and to the faculty, staff and students. The president has a multitude of roles as the leader of the university such as supervising the relationship between students and administration and representing the university in public affairs. Dr. Jean Bartels is Georgia Southern’s new interim president who replaced Dr. Brooks Keel. Beginning this month, the university will begin looking for new presidential candidates to replace Bartels.

Keel was a president that was well known to the students on campus due to his many walks to Starbucks and selfies with pretty much everyone. Our campus loved him because of his engagement with the students. What most people don’t know is how much more he did for this campus. During his time here, Keel helped expand the undergraduate and graduate education and raised the profile of GSU athletically and academically.

Bartels has been a driving force in the Statesboro community for many years but as interim president she does not have as much power as an actual president. It is hard to tell if Bartels would be a good president of the university because she is not eligible to run for the permanent position according to the Board of Regents policy. The new president of GSU should be someone that has the ability to create conversations on campus as well as inform the members of the university of major changes.

GSU students, sadly, don’t know much about what the president is able to accomplish in their position. There is a problem with communication when the majority of students have to guess what their president can do for their school.

1. Do you know who our president is currently?

2. Do you know what they have the authority to do?

3. What do you want from our next president?

Not really. I guess that would come down to like promotional stuff, overseeing all the different departments and the budget. I don’t really know what all they can do and what they can’t do.

I’d say expand Georgia Southern. I think we try to stay too small when we can really capitalize and be a big university like Georgia or something like that. To put our name out there and become a bigger and better university.

2. They kinda control the school system, I think, and set an exampled for kids and what our future should be like.

2. I think they control the campus.

2. Probably just oversee everything and make executive decisions that other people can’t make and everything goes through them before anything happens.

2. I feel like they’re probably like a figurehead. If something big happens with the school, they are there and their face is there and they do a lot of public relations. As far as decisions, I have no idea about that.

3. I think the sports have come along way with the whole transition to D1 (Division 1) and stuff like that. I feel like some academic things could be lifted and we need to focus more on the rigor and stuff like that of the school.