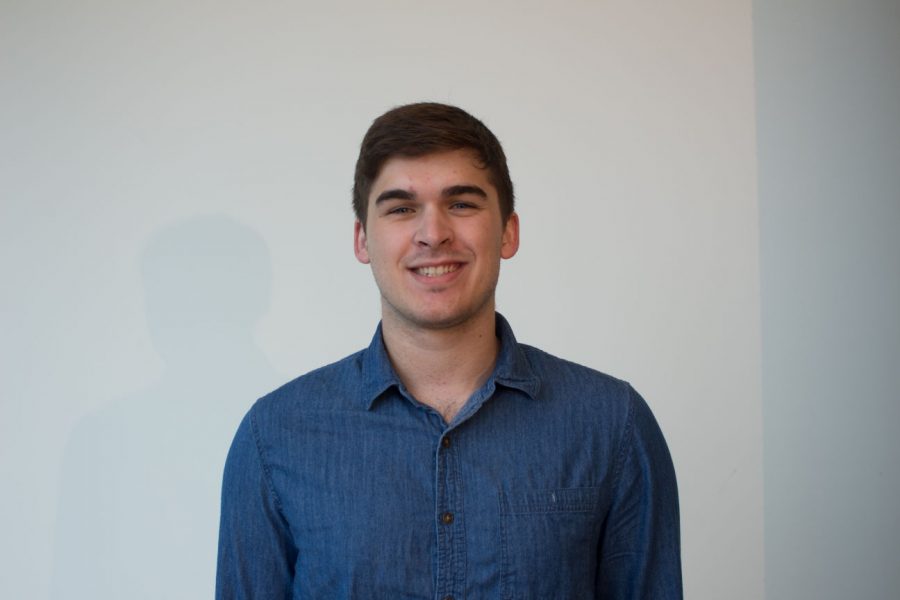 Gun violence has been one of the most talked about issues in the 21st century, not only because of the large amount of gun owners in the United States but because of how often it is captured and put on display in social media. According to the ATF (Bureau of Alcohol, Tobacco, Firearms and Explosives), in 2013 the annual production of firearms had jumped up to 10.9 million. To put that in perspective, in 2013, 3.9 million infants were born in the United States.

Controversy has been raised from the installation of an indoor gun range near our campus. Even more questions arose when President Obama told America that he would take executive actions to restrict guns.

Personally, I think that having an increase in gun control is not a bad thing mainly because of the drastic increase in gun related deaths. One thing that I do believe is that people should have the ability to own and carry guns. I come from a military family and was raised to always be respectful of guns and never think of them as toys. Sadly, a large amount of our population does not understand this simple idea. Furthermore, many individuals do not know proper safety when handling a gun.

When the Shooting Sports Education Center (SSEC) was installed, many people thought the idea of having a gun range that close to a campus was a ridiculous notion. The first thought that people outside of the situation, and outside the south, had was that the only reason that we got a gun range was because we are in the south. But in actuality, our women’s NCAA rifling team earned the much needed room to practice by setting record after record last Fall semester.

Before coming to Statesboro four years ago, I had no idea the amount of college students that think shooting guns off of their back porch is a good idea. Again, I am a firm believer that people should be able to own guns. That said, I do not think that people who have taken no safety courses and live in houses and apartments with multiple people, who are not their family, should own guns.

This building is something that our campus can benefit from tremendously. I believe that the SSEC is a facility that gives students the ability to learn more than just how to shoot a gun or fire a bow. Using this center can help teach individuals how to approach guns more seriously and in a more cautious way.