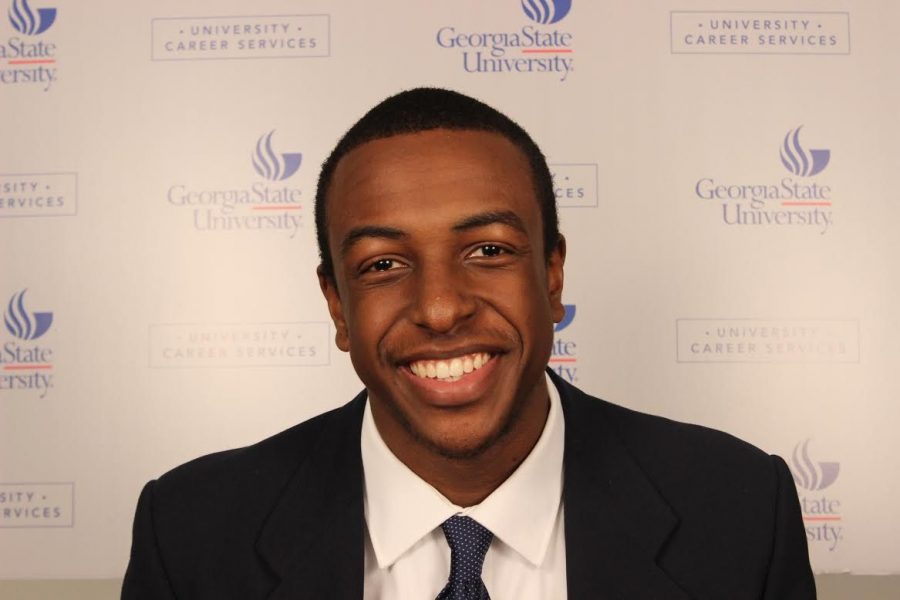 Q: How did students react to the win over Georgia Southern in football?

Backup tight end Ari Werts tweeted the reaction in the best way possible, “Feelin like Mike Jones , ‘Back den they didn’t want us now we hot they all on us.’” The football team really became accepted on campus by the same students that roasted them for the past three years.

The overall feeling was shock and then just a great amount of Panther pride on campus.

Q: Georgia State has been good in basketball for the last couple years. How would you assess the men’s and women’s season so far?

The men are doing better at this point of the season then this time last year actually. The only concern for this team is that all of the season’s losses have come against the best competition. In an improved Sun Belt, the men’s ticket to the tournament won’t be a possibility if they continue to struggle with good teams.

The women are still figuring each other out. They have 11 new players, two new coaches and not a single game where every player was healthy. Since the team has so many freshmen and redshirt players, they should be good for a long time in the future, but for now, expect them to be in the middle of the Sun Belt pack.

Q: Who are some players on both squads who aren’t getting as much as attention as they deserve?

I feel on both sides players that should get the attention they deserve, but if I had to choose two they would be Isaiah Williams and Alaysia Mitchell.

Williams has emerged as the team’s starting point guard and has hit a pair of free throws to win a couple of games for us. Mitchell is a workhorse on the post and can get any rebound she wants. Her big brother“Chuck” is a Wheeler high school legend and currently plays at Georgia Tech.

Q: Where do you expect the men’s and women’s teams to finish up in the Sun Belt?

I don’t think the men will win the regular season Sun Belt title this season, but I do expect them to win the tournament for a second straight time, punching a ticket to The Big Dance.

I expect the women to win a game in the Sun Belt tournament this season and begin the new era of winning on their side of things.

Q: How do you see this matchup on Jan. 19 going? Any predictions?

I see two wins here in favor of Georgia State. Last season, Southern’s women beat State’s women pretty bad on our home floor, so revenge will be the theme of the night. The women’s game will be close, but State will squeeze out with the win.

So far this season, the men have taken care of business when facing teams they should beat. I expect the game to be close early, just because of Southern’s intensity with the rivalry element, then I expect State to pull away before letting Southern in the game again in the early second half. Kevin Ware will lead the team to victory in the closing moments of the game.