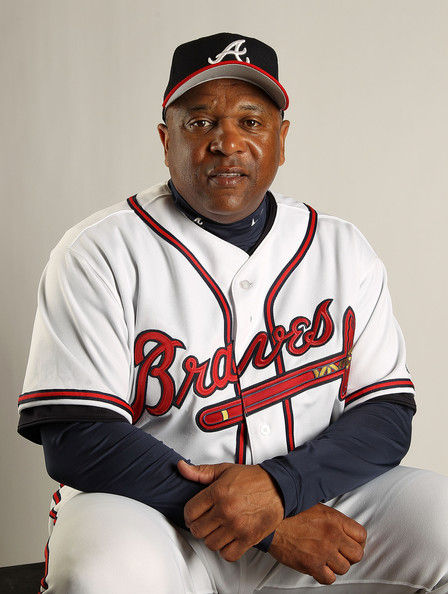 1991 National League MVP Terry Pendleton will be attending the All-Stars banquet as the featured speaker on February 11th, according to Savannah Now.

The banquet will a mix of both a silent and live auction hosted at the Nessmith-Lane Conference Center with the proceeds going toward the Georgia Southern baseball team.

Tickets for adults will be $75 and for children 17 and under it will be $50. Corporate tables, for those with a large party, there is group pricing at $800 which will sit eight people and include two passes to a private pre-dinner. This pre-dinner will allow the participants a chance to meet Pendleton and receive both an autographed baseball and bat.

Pendleton is the 1991 National League MVP, and has played 15 seasons in the major leagues. He has played on major teams like the St. Louis Cardinals and five seasons with the Atlanta Braves.

Savannah Now states Pendleton retired from playing baseball in 1998, but has stayed with the Braves since 2002 working as the team’s hitting coach until 2010 and now is the teams first-base coach.