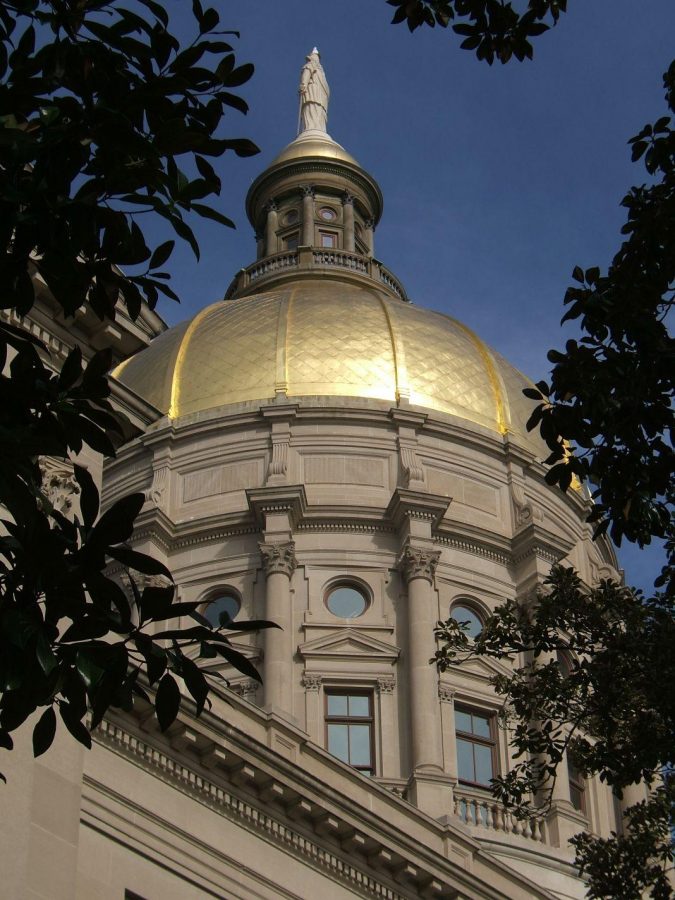 A workshop called “From Munchies to Memory: What the Science Says about Marijuana” is coming to campus. It will be on January 26 in Russell Union room 2080.

It will be a lunch and learn workshop at which you will learn facts about marijuana from the most up to date scientific research.

This event correlates perfectly with Georgia’s soon to be changing laws on marijuana. 7 different bills have been propose in the Georgia legislature all aiming to loosen laws pertaining to marijuana.

The Telegraph lists many different bills proposed by Georgia Senators

State Senator Harold Jones proposed a bill that would make all marijuana possession a misdemeanor.Selling would still be a felony but possession of marijuana no matter the amount would not be.State representative Dee Dawkins from Lithonia plans to go one further drafting a bill that would make possession of small amounts of marijuana punishable by only a citation.State Representative Stephen Alison from Blairsville proposed House Bill 283 which would let people convicted of Marijuana possession keep their drivers licenses.Possibly the most radical no-beating-around-the-bush action is Senator Kurt Thompson’s Senate Resolution 6 which would set up a public referendum on marijuana legalization.