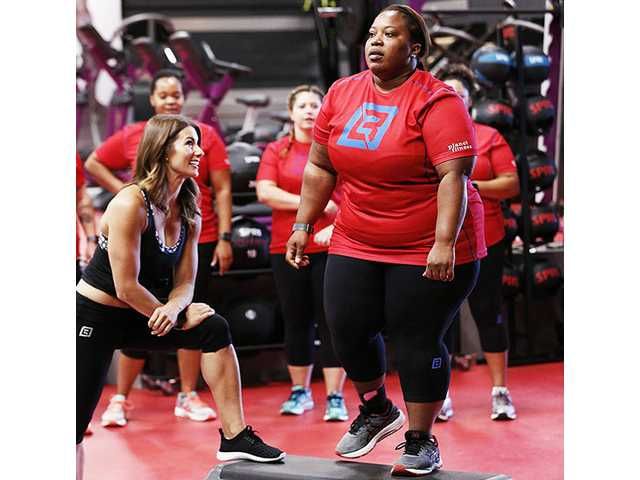 The weight is over for Statesboro native Tonsheia “Toy” Grandison after getting a spot on NBC’s popular reality show “The Biggest Loser.”

According to the Statesboro Herald, Grandison, 35, is a married mother of four. She identifies herself as a manager at a local title loan operation as well as a caretaker at a girls’ group home in Brooklet known as Ordered Steps.

Grandison’s biggest motivation is her late son. During the show’s production, she shared the tragic story of her 13-month-old son drowning when she was 20 years old.

Grandison admitted that she tried to suppress her grief with food, causing her to gain tremendous amounts of weight over the years. Entering the show at a whopping 316 pounds, Statesboro viewers can tune in all season long on Mondays at 9 pm on NBC to follow the hometown hero in her journey to become healthier.

Although the show has long finished filming, Grandison can’t quite reveal the amount of weight she’s lost just yet, due to contract legalities.