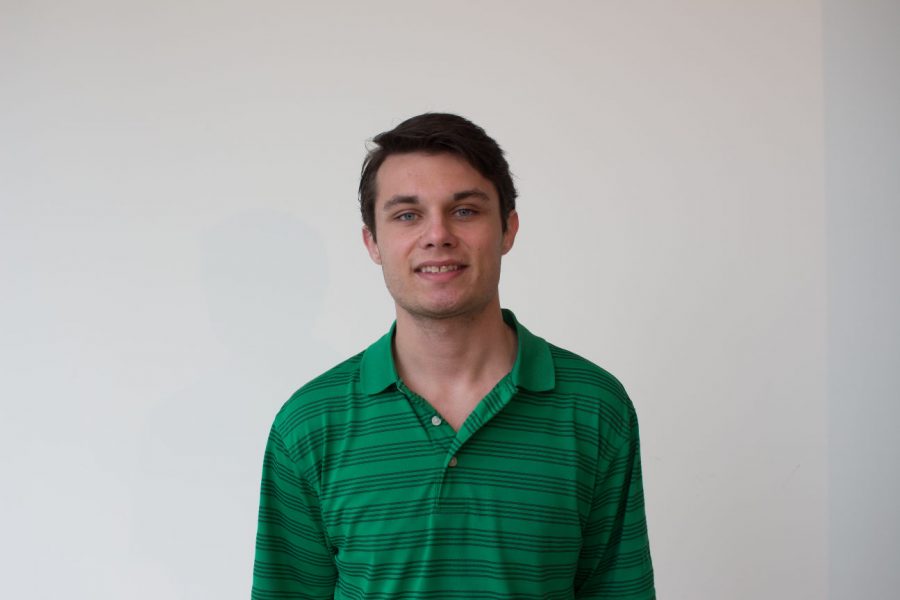 As of today, the US National Debt is quickly approaching $19 trillion, which is actually higher than the annual GDP of the entire country.

If the elected officials in charge of balancing the federal budget were to be critiqued in a business-like context, whether in terms of a large corporate structure or even something as simple as balancing a checkbook, they would be subject to mass scrutiny for denying the most basic rule of business: to receive more than you spend (or at least as much as you spend).

As our government continues to spend more than it receives, it must also continue to borrow money in order to make up for those deficits.

The debt accumulated by the U.S. federal government is of grave concern to the American people because the government hasn’t operated with a surplus or even a balanced budget in over 14 years, and this perpetual state of indebtedness is particularly catastrophic when considering the acquired interest on that ever-increasing debt.

Our politicians were either forced to prioritize paying off interest on debt because of their own financial irresponsibility or they actually believe that education is not important enough to merit a significant portion of the budget.

Government budget plans are proposed to Congress by subcommittees that represent the various public sectors, and their proposals are shoved into intimidating bills (in terms of length) that speak in vague generalities about the state of the economy and the need for fund approval in order for the government to continue to function.

Individual allocations of funds certainly aren’t voted on, and in most cases I doubt that they are even reviewed.

According to The Waste Report from the Federal Spending Oversight Subcommittee, this broken system allowed for U.S. citizens to have almost $200,000 of taxpayer money granted to a University of Kentucky research team investigating the sexual habits of Japanese quail after cocaine usage (just for the record, the cocaine was given to the birds, not the researchers), $5.2 million on a study that looked to identify the democratic tendencies of goldfish, $150,000 on yoga classes for federal employees, $850,000 on the creation of a televised cricket league in Pakistan (where only .003 percent of the population even has a television), $15 million to study the effectiveness of golf equipment in space, $43 million on a gas station in Afghanistan that is equipped with a compressed natural gas that virtually no Afghani cars can run on, and $158 million over a six year period when a Los Angeles school district used lunch program funds to pay the salaries of government employees not employed by the school district among other significant, non-related purchases.

Whether this reckless behavior is simply a by-product of a consumer culture that encourages frivolous spending over frugality or an ideological rejection of fiscal conservatism by contemporary politics, we have an assumed responsibility, not only as taxpayers, but as citizens as well, to question the decisions of our elected officials, especially something as blatantly essential as basic financial responsibility.