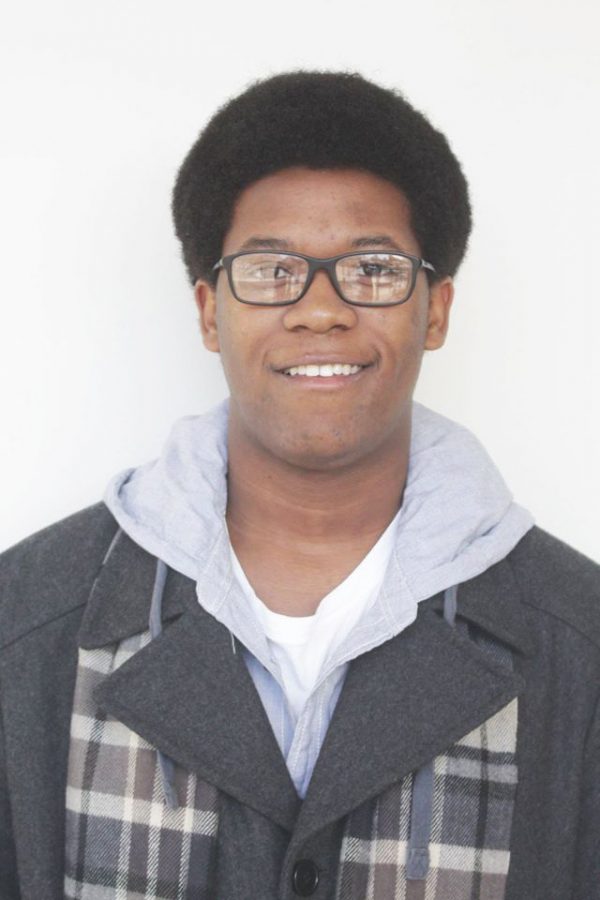 They say all good things must come to an end. In this case we’ll make an exception and end this incredibly ordinary, pseudo-series I’ve been writing on storytelling. And what better way to send us off than with my personal favorite medium? That’s right, it’s time to talk about movies.

Now I must admit that there isn’t much left to be said about this art form that hasn’t already been savagely beaten to death. Therefore I’m not going to sit here and talk about how great movies are. You already know that. And I’m not going to try and communicate to you why I love movies so much. You don’t care, and honestly why should you? Instead, I’m going to attempt to explain an issue I’ve found cropping up in this once, hallowed field that I care for oh so much. Not quality, not quantity, hell not even diversity. My issue with modern movies is, effort.

Now if you follow the Hollywood box office, or have any semblance of connection to the outside world, you would know that there is actually a huge slate of movies coming to theaters not only this winter, but also in the upcoming spring and summer. There something for nearly every movie fan to enjoy. Star Wars, James Bond, Marvel films, or even the recently released Hunger Games, there seems to be no shortage of movies for us to entertain ourselves with. However from this short list you may have noticed something. Every single one of the movies I just listed belongs to a standing franchise. In fact, each of these films is a sequel to a previous movie. That’s fine, let’s look at some upcoming movies that aren’t a part of a franchise. The Revenant with old Leo DiCaprio, Joy starring Jennifer Lawrence and apparently the rest of the cast from Silver Linings Playbook, In the Heart of the Sea featuring Chris Hemsworth and his abs, Point Break starring no one worth mentioning, and Snowden with one Joseph Gordon-Levitt. Now that doesn’t sound too bad does it? Well maybe not, until you realize that none of these movies are originals either. Joy and Snowden are both biopics, In the Heart of the Sea is an adaptation of a novel, and Point Break is a remake of the 1991 thriller of the same name. And even I was surprised to learn that The Revenant is inspired by true events. Eliminating all of these movies, we’re left with, as far as original screenplays go, Sisters starring Tina Fey and Amy Poehler, Daddy’s Home with Mark Wahlberg and Will Ferrell, and The Hateful Eight directed by the enigmatic Quentin Tarantino.

So what am I trying to say exactly? Are these movies automatically bad simply because they aren’t an original screenplays? Certainly not, many of the greatest movies of all time aren’t original, belong to a franchise, and many of them are even sequels. However everything is only good in moderation, and frankly, the field is saturated with these types of films. According to shortoftheweek.com in 1981 seven of the top ten grossing movies of that year were original scripts, as opposed to 2011, with a grand total of zero. And again, don’t get me wrong, I’m not implying that these films are somehow lesser because of this fact, but that I long for a little originality to return to the silver screen.

Of course, there’s no use complaining without offering some sort of suggestion, however I fear that there isn’t much we can do, and certainly not in such an isolated area as Statesboro. You see, as in all things, there is actually a myriad of factors contributing to this phenomenon, one of the biggest one’s being the risk involved with creating an original product. For a brief moment, imagine being a Hollywood executive and the process that takes place before you decide to produce a new film. Would you go with a film that already has a dedicated fanbase, a large portion of its background and script basically already completed, and the majority of the main cast already committed, or would you take a risk and invest in a film with no previous recognition, no cast, and no guarantee of success. Of course even sequels and adaptations can fail, but they have a much larger safety net than a new, untested, and unknown property that could potentially fall flat on its face. There’s a lot riding on these movies, time, money, careers even. I honestly can’t blame someone for wanting to play it safe in the cutthroat world of cinema. So how can we help? Well I would tell you to go to the theaters and support original productions, but even if you did the impact would just be too little. Yes most executives vote with their wallets, but the amount of people who will have picked up this paper, and read this piece would have relatively no influence on the numbers. We do however, have another tool to aid us in this fight, and that’s social media. Social media has created an opportunity for many films to reach new audiences and heights that were originally out of reach. Many of you may know that the movie Deadpool was only greenlit after a fierce social media campaign led by the star Ryan Reynolds and many die-hard fans of the lovable mutant rogue. So, if you really want to see more original concepts in cinema, and I insist that you do, show your support, not only with your wallet, but with your tweets, likes, and shares.