Sexual Assault in our community: Where do you turn? 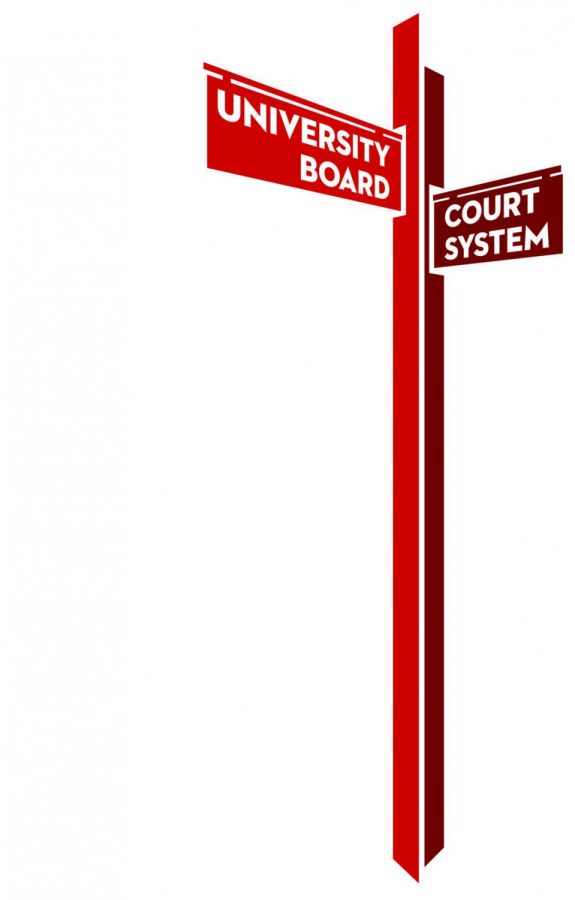 Although Kate was raped 19 months ago by an acquaintance, she has yet to see her case resolved in any way.

Six-hundred-and-four days have come and gone since the Friday Kate reported being sexually assaulted in her bedroom. Kate, now a Georgia Southern University senior, was a sophomore when her friendly acquaintance allegedly sexually assaulted her.

On Friday, March 7, 2014, Kate, whose name has been changed to protect her identity, went to a small party across the street from her Statesboro home where she and her roommates were hanging out and drinking with some neighbors. After a few hours passed Kate and one of her neighbors, a male Georgia Southern University (GSU) student, walked back across the street to Kate’s house and became intimate.

“Everything started out fine. It was consensual at first, I wanted to hook up with him but no necessarily have sex with him,” Kate said.“I told him no over and over again. No, I don’t want to do that,” Kate said, “Then–I don’t really know how to say this–he, I guess, he entered me.”

Kate began crying and the neighbor got off of her and the two, once again, lay down next to each other.

“Why do bad things happen to good people?” she texted her father the next day.

Her father, who lives almost four hours away, drove down the next day to find out what was wrong. Kate told him what happened and they traversed to the Statesboro Police Department (SPD) to report the incident.

A sexual assault evidence collection kit, often referred to as a “rape kit,” is a process by which sexual assault nurse examiners search a woman’s body for DNA evidence of a sexual assault. The examination and processing at the Teal House takes about three hours, according to Kate, and eventually DNA evidence is collected from Kate’s body and stored for future testing.

Where can victims report?

According to the Rape, Abuse & Incest National Network (RAINN), only two out of every 100 rapists spend time incarcerated for their crimes. On top of this, according to a report funded by the Department of Justice, only 37 percent of rape and sexual assault cases brought to public prosecutors make it to a courtroom, and, at a statistical maximum, just 18 percent of those cases end with a conviction.

“As Americans we’re very proud of the fact that we have a system that one is innocent until proven guilty, and that is a great thing. But, the flip side of that is, in these cases, the victim is effectively lying until it is proven they are not. This leaves the benefit of doubt in line with the person who is being accused of a crime,” said Dr. Jodi Caldwell, director of the University Counseling Center, SRSAC president and founder of GSU’s Sexual Assault Response Team.

The criminal justice system is not tailored to handle crimes in an emotionally sensitive manner, Caldwell said.

Everybody can agree that when something like this happens to someone it’s wrong, but, it can’t always be prosecuted criminally; there are things that are done that are wrong that you can’t necessarily prosecute as a crime, Mallard said.

Mallard’s office, which serves Jenkins, Screven, Effingham and Bulloch counties, has received 16 sexual assault cases between 2013 and now, seven of which are rape cases. Of the cases received in that time span, five are closed and 11 remain in different stages of activity.

Mallard’s office has seen change over the years in the handling of sexual assault cases. Only in the last five years has SRSAC begun to offer a victim advocate program on top of administering free DNA collections for sexual assault victims. Deputized police forces in the Ogeechee circuit are now required to inform victims of the opportunity to have a sexual assault collection kit completed and there are now laws that prohibit the use of victim blaming language.

However, while these changes are helping victims to a degree, they are not built to make the system work for only victims, Mallard said.

GSU’s Student Conduct Board, which falls under the Dean of Students, hears cases on anything a student or group of students does that violates GSU’s Student Code of Conduct. The code, which was refined this summer, details parameters for hearing a sexual assault case, including members of a sexual assault hearing committee being appointed by Teresa Thompson, the Vice President of Student Affairs and Enrollment Management.

The conduct board, of course, is not a criminal court and cannot prosecute a student under criminal law. The board’s punishing power ends with expulsion of a student, said Mark Whitesel, Associate Dean of Students and director of student conduct.

However, students who report to the board have a much better chance at seeing their alleged assailant be held responsible for their crime.

According to Title IX, a federal law prohibiting discrimination based on sex or gender in education, any sexual assault reported on a federally funded campus must be reported to the Title IX office and investigated. GSU’s campus policy allows the victim of the alleged assault to decide to press student conduct charges against their assailant and, if they do, must always investigate and hear the case until a conclusion is reached.

According to Mark Whitesel, Associate Dean and Director of Student Conduct, there is one key difference between the criminal court system and the university system.

“In conduct board hearing our standard of evidence is preponderance of the evidence, like in a civil suit. Because we’re not a criminal court here we don’t use their standard, which is beyond reasonable doubt,” Whitesel said, “It’s an issue based on statistics, with people not being comfortable to report, so there’s a chilling effect to take into consideration when we’re setting up our processes. Honestly, once you start to understand what victims of sexual assault go through, it’s hard to blame them for not reporting to anyone.”

Preponderance of evidence is a standard of proof that requires the complainant–the victim of the assault, in this case–to show that more than 50 percent of the evidence indicates the defendant is responsible for whatever they may be charged with. This, in contrast with beyond reasonable doubt, which requires a prosecutor to make the guilt of the accused crystal clear to a jury, is far more favorable for the victim.

As of Nov. 2, 2015, there remains no set trial date for Kate’s case, though a grand jury hearing has recently been set for early November.