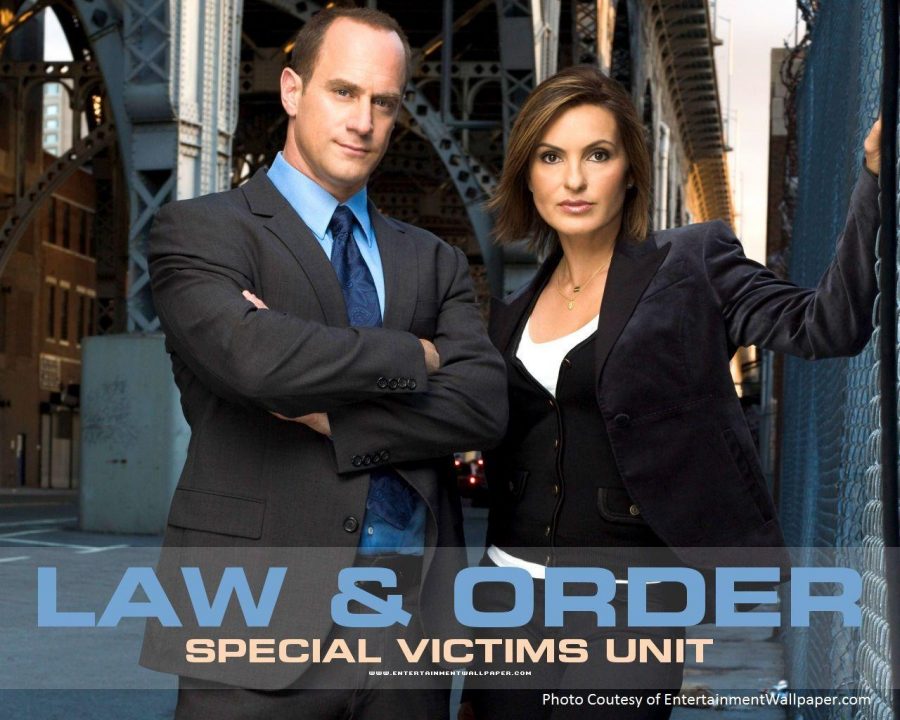 Olivia Benson and her team of investigators may have their lines written on ‘Law & Order’ for them, but they help shed a light on a very real subject, sexual assault.

Although the subject of sexual assault can be difficult to digest, studies show that shows like ‘Law & Order’ have a positive outlook on sexual assault.

Law & Order came out on top in a study done by researchers from Washington State University to see what crime shows have more of a positive impact on viewers. The University compared other crime shows such as ‘NCIS’ and ‘CSI’ and recruited 313 freshman at Northwestern university to note the amount of time spent watching the shows and how much time they spent paying attention to them.

According to the Huffington Post and the findings from the studies, ‘Law & Order’ shows the perpetrators usually receiving some form of punishment, where as in ‘CSI’ the focus is on how women are plagued with protecting themselves from sexual assaults.

So the next time you find yourself feeling bad about your television habits, turn on an episode of Law & Order. You won’t regret it.