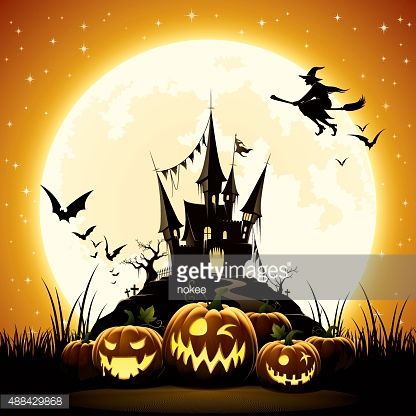 This is a special time of the year for us college students. It’s one of the few times of the year where we get to dress up in the most ridiculous costumes we can imagine, where it’s socially acceptable for us to purchase and consume whole bags of candy on the same day, and where we’re not just allowed to drink ourselves into a stupor, hell, we’re encouraged to do so. Personally I think Halloween serves as a much needed release for most of our midterm stress, but I also recognize that it can be an equally dangerous affair.

During a comprehensive survey conducted by forensicscolleges.com colleges across the nation reported higher crime rates on the holiday. Georgetown reported a hike in burglaries on Halloween night, the entire city of Orlando cites, unsurprisingly, a spike in masked criminals, and on Halloween in 2009 Virginia Tech stated that they had arrested over 30 students on alcohol and drug related charges.

So while you may be looking forward to one of the hallowed party holidays of the year, remember that you should at least remain more vigilant for your’s and others’ safety. If you’re going out at night stay in a group and try to keep tabs on where everyone is. If you’re hosting a party it may be useful for you to identify who’s hiding under those masks to avoid unwanted guest, and as always, please, drink responsibly. Check out the your view below to find out what your fellow students think about the upcoming weekend and how they plan on staying safe.