Why Georgia Southern will win tonight 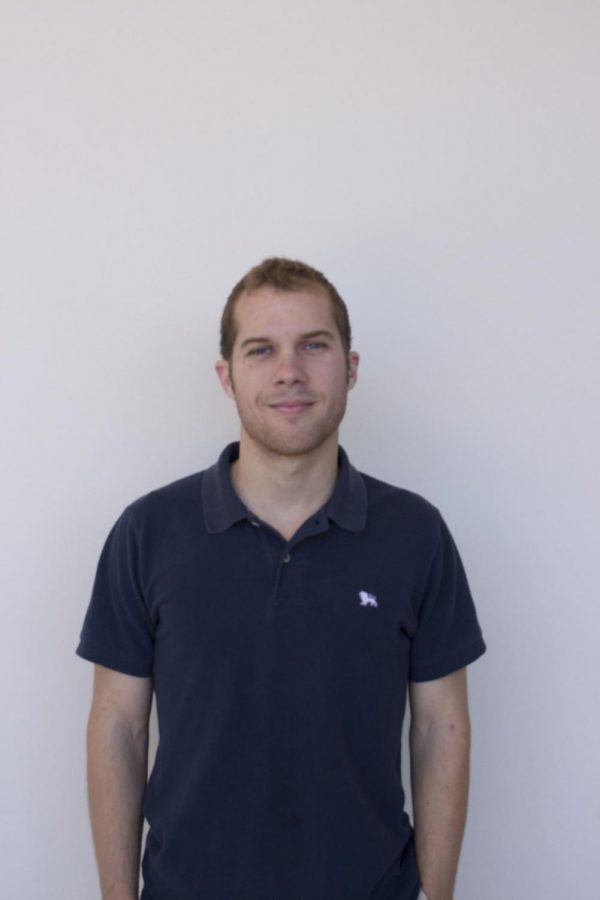 Well here we are. The matchup tonight between the Eagles and the Mountaineers is one that could ultimately decide who will take home the Sun Belt Championship.

“Could” being the operative word. We “could” sit here all day talking about what “could “ happen Thursday night. But here at Georgia Southern, we deal in certainties. And we’re certain you don’t stand a chance.

I could talk about how the Eagles have the number one rushing attack in the nation and that there’s really not a close second. The Eagles are averaging 399 rushing yards per game. The next closest team? Baylor, whose averaging 349 yards per game on the ground.

It doesn’t matter who’s in the backfield as the Eagles boast five different players who have more than 300 rushing yards. Junior running back Matt Breida is second in the nation in yards per carry, averaging 10.3 every time he touches the ball. He’s also ninth in the nation in rushing yards with 900 and sixth in touchdowns with 11 despite having just 85 carries on the season.

Although let’s face it, throwing the ball really isn’t either of our team’s strengths.  You guys love to run the ball, and you’re ranked ninth in the nation in rushing, which isn’t bad. Your defense is also much improved, allowing an average of 11 points per game to opponents. The Mountaineers did, however, give up 41 points to Clemson who has an offense almost as high-powered as the Eagles.

This Mountaineers team is certainly better than the one that came down to Statesboro last year and left with their tail between their legs.  But even so, your current team still won’t cut it. You really have two options left: start playing, or start praying.