Charlie and the Foxtrots to Perform at South City Tavern 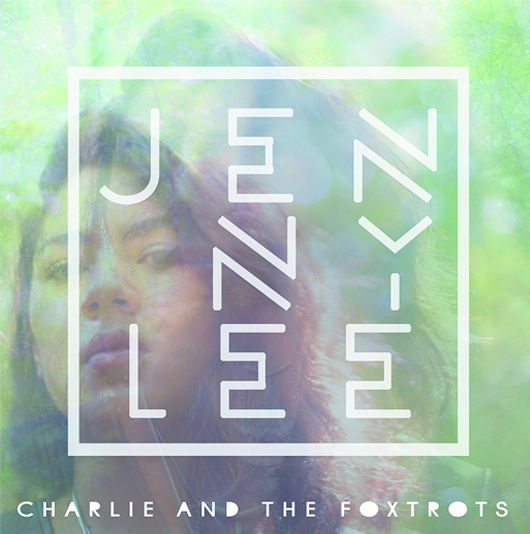 Looking for something to do the night before the big homecoming game? Head over to watch the self-proclaimed “pop-folk” band, Charlie and the Foxtrots perform at South City Tavern.

This Nashville-based band is actually headed by Charlie Wilson, a Statesboro native. Wilson and his bandmates officially got together in March of 2013. The band is made up of Charlie Wilson on vocals, Josh Ramos on guitar, Matthew McClure on bass, James Varner on drums and Jeremy Webster on the keyboard.

When asked how he got his start in music, Wilson said, “I used to bang my head against the wall as a small child, and I really liked the rhythm of it. I started hearing lots of voices in my head, because of the head-banging, so I just decided to write them down and, well, music.” Artists start out in various ways, but this must be one of the most interesting.

Wilson and the band write their own songs and find inspiration from many different sources. Stylistically, they were inspired by The Wall. For the songwriting, Wilson said they tend to focus on “new crazy shit that happens to us as a band.”

The band has performed in many different venues, including The Southgate House in Cincinnati and the 529 in Atlanta, which Wilson deemed his two favorite venues. He said, “A lot of times those are my favorite ones, the super small venues where everyone is just sweating on each other.”

South City Tavern will be a perfect venue for their performance and Wilson says GSU students should come because “GATA.”

“It’s definitely gonna be sweet to see some friends and get really fucking rowdy like the old days,” Wilson said.

Anyone over 18 is welcome to South City Tavern, but be prepared to pay a $5 cover charge if you are under 21.