Let out your inner oddball at ‘Rocky Horror’ 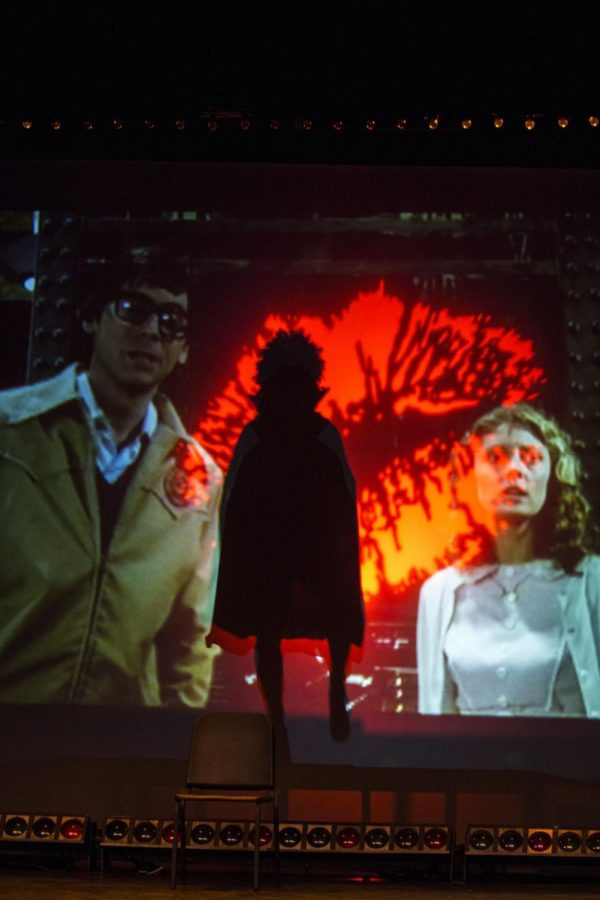 If students have been looking for a place to let their crazy, inner oddball shine, the Averitt Center’s performance of “Rocky Horror Picture Show” just might be the place for them. After all, the fact that they have already sold over half of the available tickets must be a good sign, right?

This show’s entire goal is to make sure everyone has a good time, so it’s no surprise that there is a high level of audience involvement. From creating your own lines to getting a bag of props to use to being pulled up on stage there is no lack of chances for audience members to participate.

There is a costume contest during the pre-show, which starts at 8 p.m., so audience members are encouraged to dress up even if it isn’t “Rocky Horror” related.

If it is your first time seeing the show you will get a “V” marked on you with lipstick to show everyone that you’re a show virgin. Later on during the preshow the ‘virgins’ have a chance to be pulled on stage to be a virgin sacrifice and compete in some pretty embarrassing sexual games.

“We only want to bring people up on stage who want to have fun,” said Megan Bowen, who is the show’s director and plays Magenta. She goes on to say that the whole purpose of the games is to, “get them [the audience] in the spirit of Rocky”.

Another huge portion of the audience involvement are call backs, which is when the audience yells new lines during the show. Cast members encourage people who are new to the show to do some research on call backs so they will know what to expect.

“Be willing to be open to the experience,” said Crúzz Bernales, who plays the criminologist. Bernales mentions this because when he first saw the show he didn’t know about callbacks and kept getting mad when the audience kept yelling them out and interrupting the actors.

Another tip comes from Charlie Bowen, who plays Dr. Frank-n-Furter. He says that patrons should make friends with and become comfortable with the other audience members around them. To compliment that Chris Kirk, who plays Brad, said, “It gets weird. Everyone’s a big family by the end of it.”

Charlie Bowen said that the show is important because Statesboro is a small, conservative town, and it gives those people who may not fit into that stereotype a place to go.