Panic in the Pen 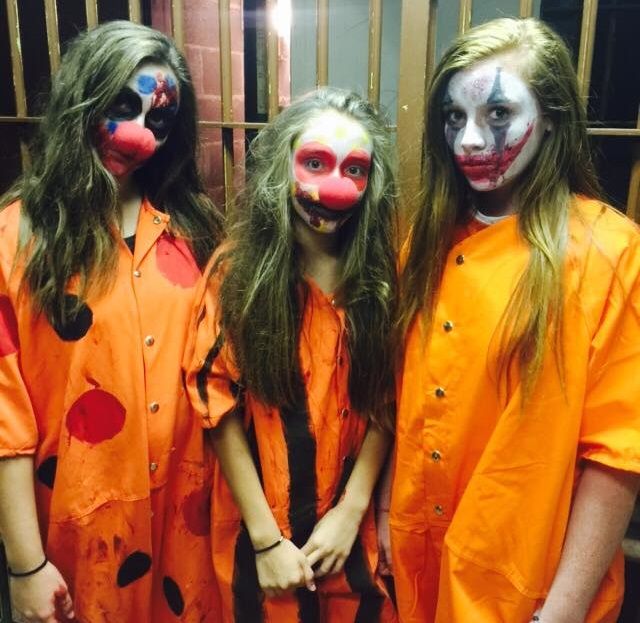 For the first time in nearly two decades, the public is being granted “visitation” inside the walls of the old Chatham County Jail on Montgomery Street in Savannah.

Whether it’s being visited and promoted by a host on the Food Network or the Travel Channel, Savannah has always been one of the biggest attraction cities in the south. Savannah is many things: beautiful, charismatic, historical and haunted.

Aside from famous restaurants, museums, churches and River Street, Savannah is also known for its many spooky landmarks and attractions such as the Bonaventure Cemetery, the Colonial Park Cemetery and the Pirates’ House restaurant. With urban legends, myths and research passed on over centuries, the city has earned itself the title of America’s Most Haunted City, according to visiting paranormal teams and the Savannah Ghost Research Society.

This year, the old Chatham County Jail is Savannah’s latest attraction in terms of haunts and spooks.

The deserted jail hasn’t housed inmates since 1989, when the jail was relocated. Only in select times was the jail used for inmates and holding. Up until 2010, the jail would temporarily keep inmates who were waiting for court.

This Halloween, the old Chatham County Jail is four floors of ghosts, ghouls and other frightening characters. Upon entering the attraction, guests will be shown a video to familiarize them with the story and history of the abandoned jail.

A lot of haunted house events and attractions around the country are typically only one story, sometimes due to budget.

Taylor Early, Sheriff Explorer and event staff, said the difference between this haunted house event and others is the homeliness of the staff who put this project together and the southern hospitality of the diverse Savannah community.

“With the proper planning and fundraising over the last couple of years, the Chatham County public safety community and neighboring associates were able to set up this 4-story event,” Early said.

“We’ve managed to occupy every floor in the building with props and decorations,” Lipovsky said. “Each floor is safe and has public safety escorts guiding guests up and down stairs and elevators.”

There are six units throughout the obstacle, each with its own frightening gimmick.

Units include a machine shop of horrors, a haunted infirmary with dead nurses, and a kitchen where the cooks have long since run out of ingredients for their scrumptious homemade stew, but it looks like this year’s guests could be next on the menu.

Tickets are old from 6 to 10 pm and are $10 for General Admission, $8 for First Responders, Military and Students (with I.D.s).

All proceeds benefit Explorer Post 876 and the Wounded Warrior Project.