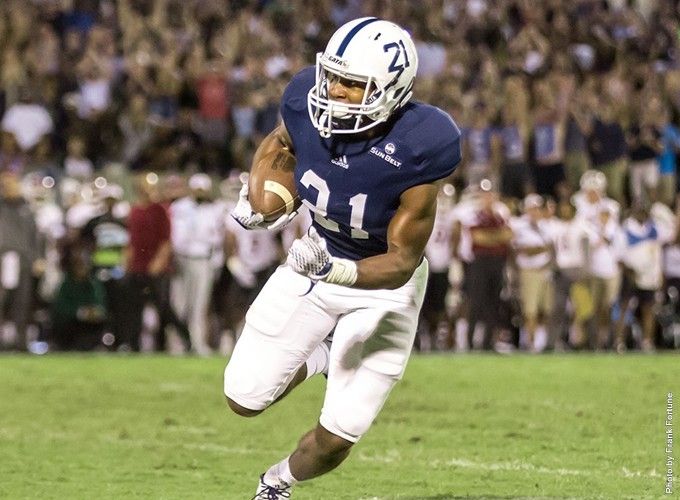 College football is something many of all ages look forward too. The lights, music, team spirit and packed stands make the game day experience one to never forget, but what people don’t see is the money that goes into making all of this happen.

Rising school tuition costs have been an issue for years. Along with paying for classes, most schools have fees students have to pay. According to the Huffington Post, some schools who put most of their emphasis on football have raised their tuition almost 55% in order to fund their athletic departments. It is also said that 80% of university athletic departments lose $11 million for their school each year.

The student fees paid also help out with the massive salaries of the head coaches at different schools. The Huffington Post also reported that the University of Akron’s head coach has a $2 million contract which breaks down to $400,000 a year while 215 jobs and $40 million was cut from their budget. The average adjunct teacher makes $25,000 a year.

So the next time you go to your a football game at your university, keep in mind that you helped fund the wonderful event you’re attending!