Country Star David Nail to Perform in the ‘Boro 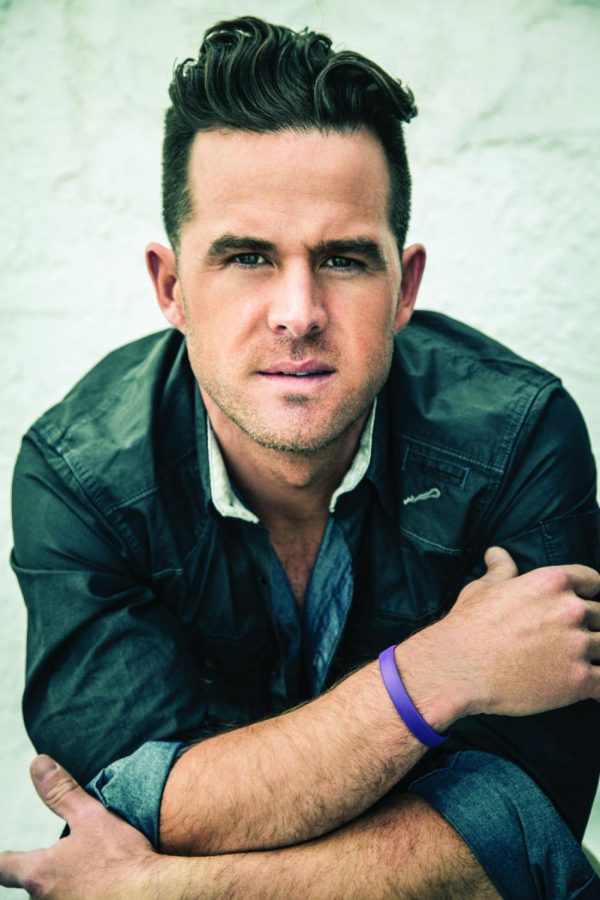 The “Night’s on Fire” tonight at Moonshiners, formerly Club 125, with a performance by David Nail. Taking a short break from touring and coming all the way down from Boston to perform for our little town, this concert is likely to go down in some students books as a fan favorite.

“I think this is going to be a great concert,” said Fred Ghara, owner of Moonshiners. “He’s a great singer and we’ve gone through lots of changes in the venue along with the name. We have many families coming for the show and Greek life is excited, it’s going to be a great turnout.”

Many people know Nail from his first number one hit song “Let It Rain” (featuring Sarah Buxton), from his album “The Sound of a Million Dreams.” Another well known song is “Red Light”, featured as an iTunes free song of the week back in 2009 from Nail’s debut album “I’m About To Come Alive.”

Since then, Nail has been quickly making his way to the top. His current album “I’m A Fire” ended up on the 2014 ‘Best Of’ lists in Rolling Stone Country, NPR, iTunes and Billboard. The album’s first single “Whatever She’s Got” was a number one platinum hit and was also in Billboard’s Top 3. He has been keeping himself busy by touring with Little Big Town on the “Pain Killer Tour” this past year and plans to join Darius Rucker in the Fall for his “Southern Style Tour.”

This show is part of Airbound Entertainment’s Concert Series, a local band booking and management agency.

“We’re so excited to bring an artist like David Nail to Statesboro and hope to bring many more artists of his caliber in the future. It’s going to be a great night,” Airbound owner Will Bridwell said.

Over 500 tickets have already sold. The concert is for ages 18 and up. Moonshiners opens their doors at 8 p.m. and the music starts at 9 p.m. with Nate Kenyon as the opening act. There is also a free pre-party concert at GATA’s with Daniel Navarro, a local country singer, from 5-8 p.m. Tickets are $30, on sale at GATA’s or online. Follow Airbound Entertainment on Facebook and Twitter for more details and links to buying tickets.