Whose Campaign is it Anyway: Marco Rubio 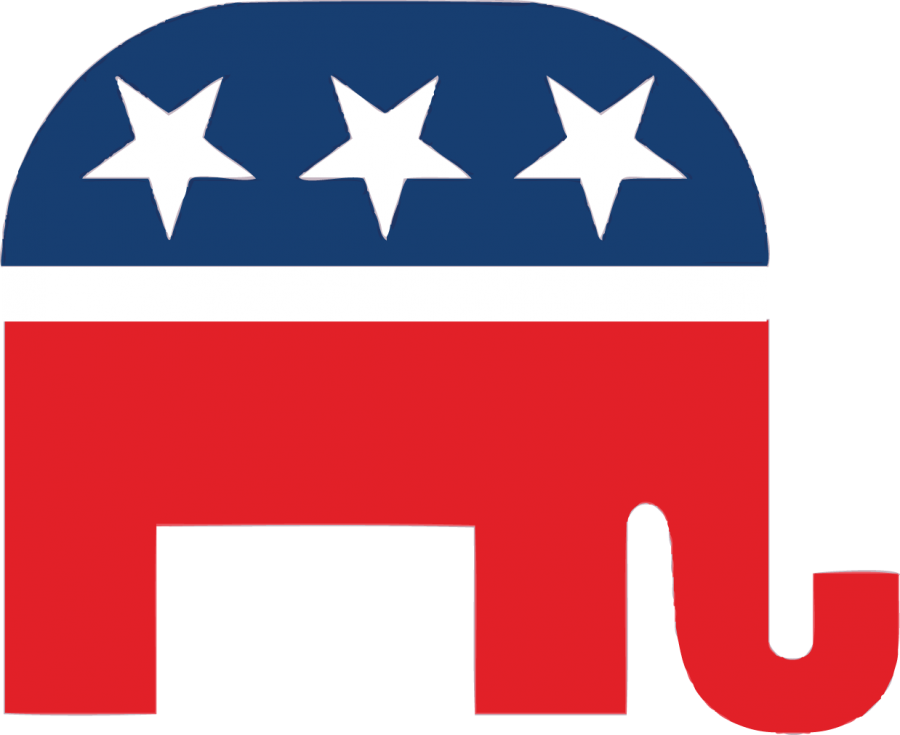 For all intents and purposes Marco Rubio, the 44-year-old son of Cuban immigrants, runs fairly consistently with Republican party ideals. In an Op-Ed published in the Wall Street Journals Rubio outlines his taxation plan, which makes a point to simplify the system by utilizing only two income tax brackets, 15 percent for those making under $75,000 and 35 percent for those making over $75,000 respectively, in addition to cutting corporate tax rates to 25 percent.

Along with party lines, Rubio plans to freeze federal spending entirely apart from the defense budget, which he proposed to increase earlier this year. Also in the realm of defense spending, Rubio has gone on the record saying he supports a permanent US presence in Iraq to help repel and defeat ISIS.

Rubio also believes that the nuclear deal with Iran, which he plans to undo if elected, is what is keeping the US from properly intervening in Iraq and Syria.

“I believe that much of our strategy with regards to ISIS is being driven by a desire not to upset Iran so that they don’t walk away from the negotiating table on the deal that you’re working on,” Rubio said in a senate hearing in March of this year.

As far as social issues go Rubio is a fairly typical Republican candidate. He believes that marriage is between a man and a woman, but maintains that Americans should abide by the law of the land. In 2013, Rubio co-sponsored a bill outlawing abortion after 20 weeks of pregnancy, with exceptions to incest, rape and danger to the mother.

Strangely, Rubio has stated he is open to restricting birthright citizenship, which grants citizenship to those born in the United States, despite being a citizen based on this very principle.

Rubio joined the race in mid-April hovering around seven percent on Real Clear Politic’s aggregated poll average. The following month he jumped up to his peak at 14 percent and has since leveled off between seven and eight percent. Most of his decline falls in line with the rest of the GOP field’s decline with the exception of frontrunner businessman Donald Trump, who is currently doubling (28 percent) his closest competition in Ben Carson (13.5 percent).

To learn more about Rubio and his bid for president, you can visit his campaign site: https://marcorubio.com/