Eagles head south for the weekend 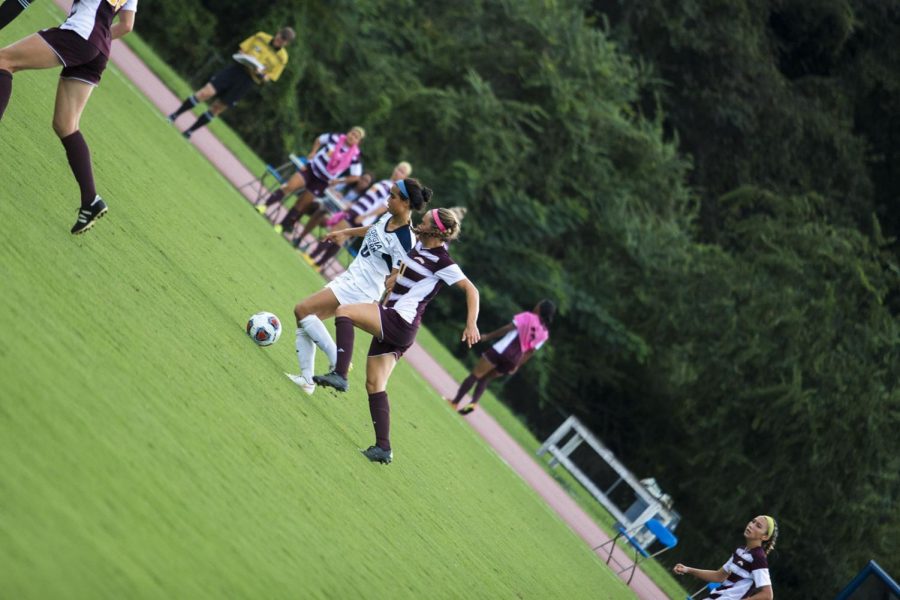 Georgia Southern will look to extend their three game winning streak when they travel to Florida this weekend for a pair of matches.

They travel to Tampa for a matchup against The University of South Florida this Thursday. USF is 6-0-1, and are currently second in the American Athletic Conference. The Eagles are looking to hand them their first loss of the season.

The Eagles will then travel to Jacksonville to face off against The University of North Florida on Sunday. Unlike South Florida, North Florida is 1-6 and are in last place in the Atlantic Sun Conference. In their seven games, they have only scored a total of 5 goals.

The Eagles are currently riding a three game winning streak. Their defense has anchored the team during the streak. The Eagles have controlled possession, eliminated scoring opportunities for their opponents and have allowed just three goals in the last three contests.

Offensively, Georgia Southern is aggressive on all fronts. Coming off the 10-2 victory over Alabama State, with hat tricks by Jennifer Wittick and Nora El-Shami, they will look to continue that offensive onslaught. Wittick leads the team with 7 goals, scoring all 7 in the last four games, while El-Shami has been an excellent catalyst for the offense, leading the team with 9 assists.

The leadership of El-Shami, followed by the offensive force of Wittick, Melinda Lukas and Jessica Scales will help the Eagles during the road trip.