Don’t Call It a Comeback: The Resurgence of Plot in Modern Television. 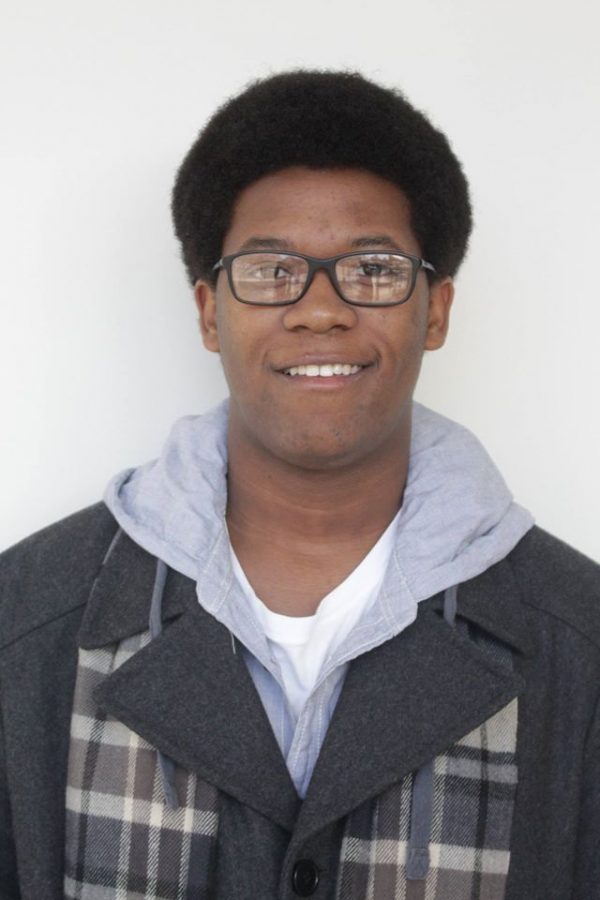 Do you ever stop and think about how crazy it is to be human? I mean outside the usual drunk conversations you’ll engage with your friends in after a long night out. I’m asking, have you ever thought about how oddly unique it is to be a part of the human race? There are so many activities and behaviors exclusive to the human race, that sometimes I think it’s easy to lose appreciation for some of the abilities we may consider basic, yet is well outside the grasp of our peers in the animal kingdom. Don’t worry; I’m not about to go into a spiel on all of the amazing opportunities humans have access to. Instead I’m going to focus on the one that I am most grateful for on a day-to-day basis. And that is the gift of storytelling.

Up until recent memory, T.V. had long been thought of the silver screen of a lesser caliber. It was often seen as a sign of decline, if an actor went from regularly starring in movies to performing on a television show. There are many examples of television performers who simply couldn’t translate their success from T.V. to the big screen. Sarah Michelle Geller and “Buffy the Vampire Slayer”, Matt LeBlanc post “Friends”, and the wildly ill-received spinoff “Joey.” For a long time, particularly during the 1990s, television was seen as a vehicle for light comedies and family sitcoms, the field dominated by shows like “Seinfeld”, “Fresh Prince of Bel-Air”, “Saved by the Bell”, and “The Simpsons.” Don’t get me wrong; I love comedies. Seinfeld is one of my favorite T.V. shows of all time, it’s just that the format didn’t have the plot heavy, story reliant content that I now see, it can wield with great competency.

This of course has changed dramatically, thanks to breakout performances in recent years, television began to gain recognition as a proper platform for narratives. This can be traced back to as early as “The Sopranos” premiering in 1999 on HBO, it is a startlingly similar to the shows we view today. This is one of the first examples of America consistently being put on the edge of their seats. Up until then, T.V. was mostly littered with sitcoms, children’s cartoons, and episodic television dramas like “Law & Order”, which while decently suspenseful, offered little follow-up and continuation episode to episode. “The Sopranos” was one of the first television shows to try and tell one complete continuous story broken up over multiple episodes, and if not the first, probably one of the first to do it well.

The success of “The Sopranos” and its early peer “The Wire” showed creators that audiences were ready for more serious, complete tales to be broadcast on a wide scale. Many newer follow this structure. “Breaking Bad”, “Game of Thrones”, and “The Walking Dead” are just a few examples of the new age of television. And this renaissance of sorts isn’t exclusive to the genre of drama. There has been a sharp increase in comedies, horrors, and even documentaries have been getting similar treatments. “The League”, “American Horror Story”, and “Cosmos” are recent instances of shows that, while being episodic, try and maintain some semblance of an overarching plot structure.

With the rise of instant view media platforms like Netflix, Hulu, and even Yahoo joining the mix, never before has there been more quality content readily available to the general populace. With their own originals, reboots, and continuations, these streaming services have allowed for more experimentation and risk taking than possibly ever before.

So, if you haven’t discovered all of the wonderful stories that T.V. has to offer, I have taken the liberty of listing a few, what in my opinion, are must see shows, not just as a television lover, but simply as anyone who can appreciate a wonderful narrative in general