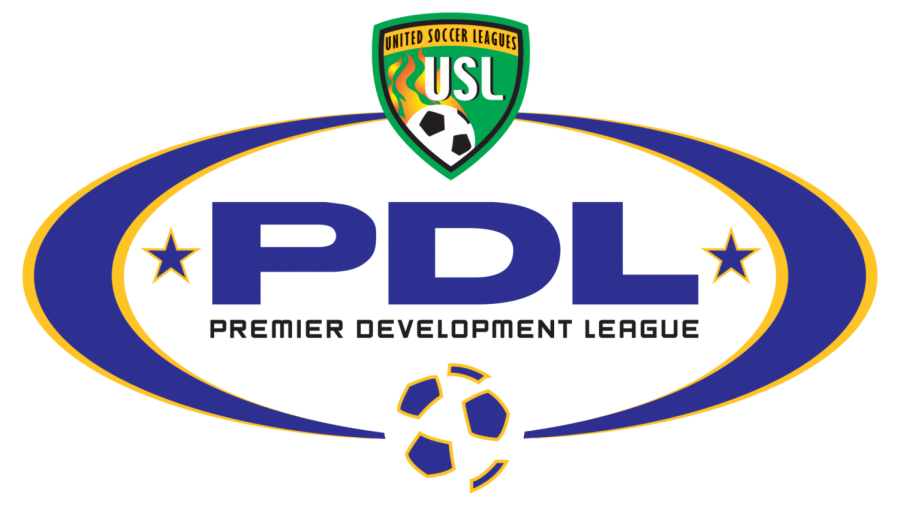 Statesboro will be establishing a new Premier Development League soccer team in 2016.

The Premier Development League, PDL, is a third tier division league in the US operated by the USL, the second tier league behind the MLS. The new PDL team will be co-owned by Dr. Darrin Van Tassell, who is the owner of The Clubhouse in Statesboro and GSU alum, and Jeremy Aven, founder of Storm Soccer Academy and also GSU alum.

“Statesboro is ready to be a minor league city, it’s the city of Statesboro that prompted me [to buy the team] and I think and believe having a minor league team offers a brand that shows a city has arrived and I believe Statesboro’s there,” is what Dr. Tassell said about the new club.

The club will fill a void for Statesboro’s sports needs in the summer as they play all their games from May until August, giving fans something to cheer for in that usually quiet period. Dr. Tassel envisions this team to be an important part of the Statesboro community and has exciting expectations for the future of this club.

“We know that one of the things Statesboro and the university are great at are sports, sports fans and sports successes, and the only time that doesn’t go in is in the summertime so this fills that void for this city,” he said.

Statesboro’s new PDL club will open season play in May of 2016 and will host open tryouts in January for all willing participants. The new name for Statesboro’s club team will be announced in September as the people can vote on the name via www.statesboropdl.com and the team logo and crest will be unveiled in October. The team uniforms and kits will be released in November as well as the new coach for the club.