You Should Google it 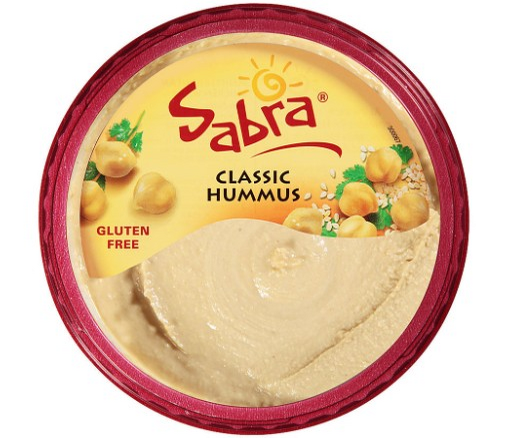 2. NYC Weather- Late Sunday, about 29 million people in the New York area were under a blizzard warning, with this blizzard said to be the worst one in history. New Yorkers could face up to 20 inches of snow Monday. http://www.usatoday.com/story/weather/2015/01/25/northeast-possibly-historic-blizzard/22310869/