Shenanigans up for sale 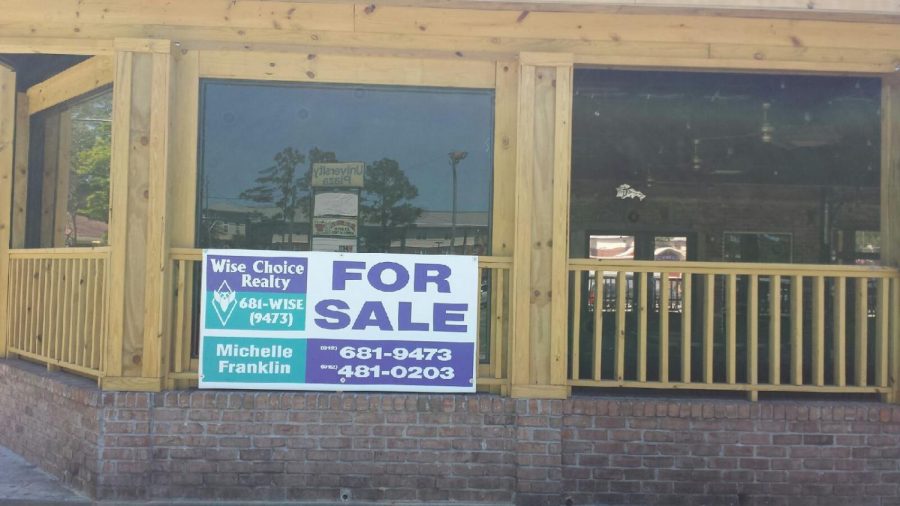 Local bar Shenanigans is officially up for sale. Originally known as Retriever’s, the bar went through a rebranding at the beginning of the year before being listed for sale.

Michele Franklin, a relator for Wise Choice Reality who represents the Shenanigans owner, briefly spoke about the property.

“The owner has had the property since 2001 and owns several other businesses in town as well as out of the state and has decided to use the money for another venture,” Franklin said.

The asking price for the property is $250,000 and will include all equipment and furniture currently inside the store.