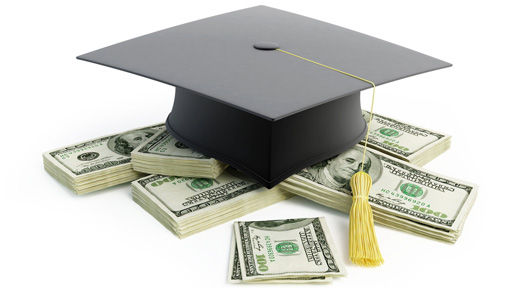 According to college.usatoday.com, student loan debt has reached an all time high, at a whopping, $1.2 trillion.

In a recent study conducted by by Experian, about forty million people in the U.S. are in student loan debt, which is a 84% increase since 2008. Of those forty million, 39% are in deferment, and the other 61% are in repayment usatoday reports.

Not all is lost however, reports Experian. People ages 18 to 34 with student loans tend to generally have a credit score 20 points higher than others in their age group, and the average student loan payment is a modest $279 a month.

While the situation may appear to be dire, Experian has noted that those who can pay off their debt in a timely manner, would actually benefit in the long run, as their credit scores would more than likely be higher than their peers’. And with the economy growing out of a recession, finding a job out of school isn’t quite as difficult as before.