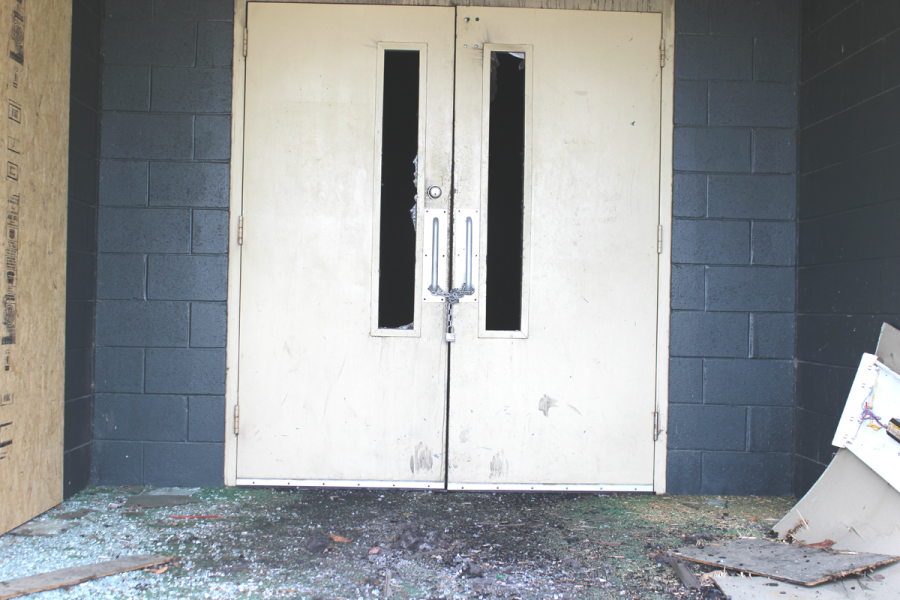 On Sunday, Feb. 15, the Boys and Girls Club Teen Center of Bulloch County suffered damages from a fire and now the community is coming together to assist in the rehabilitation of the recreational center.

At the time of the fire, there were over 50 teenagers who usually attended after school sessions at the Club and have now been relocated to the pairing Boys and Girls Club which has recently reached just about maximum capacity.

Fortunately, during the time of the incident no children, staff or volunteers were present.

Two organizations at the University helping out are the Black Student Alliance (BSA) and the National Association for the Advancement of Colored People (NAACP). URBAN ACT is the community service sector of BSA. It is currently lead by two co-directors, Kiante Childress, sophomore child development major and Xavieria Jeffers, junior political science/ history double major.

“Right now, we’re exploring fundraisers and our main fundraising idea is going to be a dunk contest, which will be like the one sponsored by Sprite,” Childress said. BSA’s URBAN ACT will be charging a small entry fee to attend and as well as a fee for those who would like to participate. The winner of the dunk contest will be awarded a cash prize, but all proceeds from the dunk contest will go to the Boys and Girls Club.

“We are just doing the fundraiser right now, but if we can find something hands on to do, then we will definitely partake in it,” Childress said.

They mentor, assist the children with their homework and participate in “Fun Fridays,” where they create games and allow the kids to play and have a good time after school.

The NAACP is also aiding in the restoration of the Boys and Girls Club. On April 4, the NAACP will collaborate with the Minority Advisement Program, the Multicultural Greek Council and the National Pan-Hellenic Council to present a kickball tournament and cookout.

“We want to have an event that’s fun and enjoyable for everyone. We want to allow them to come together, all while supporting the Boys and Girls Club of Bulloch County,” James “Major” Woodall, senior political science major and President of the NAACP, said.

The tournament and cookout will be free for everyone to attend and partake in. They will be asking for donations of $5 or more and all proceeds collected from the donations will be given to the Boys and Girls Club.