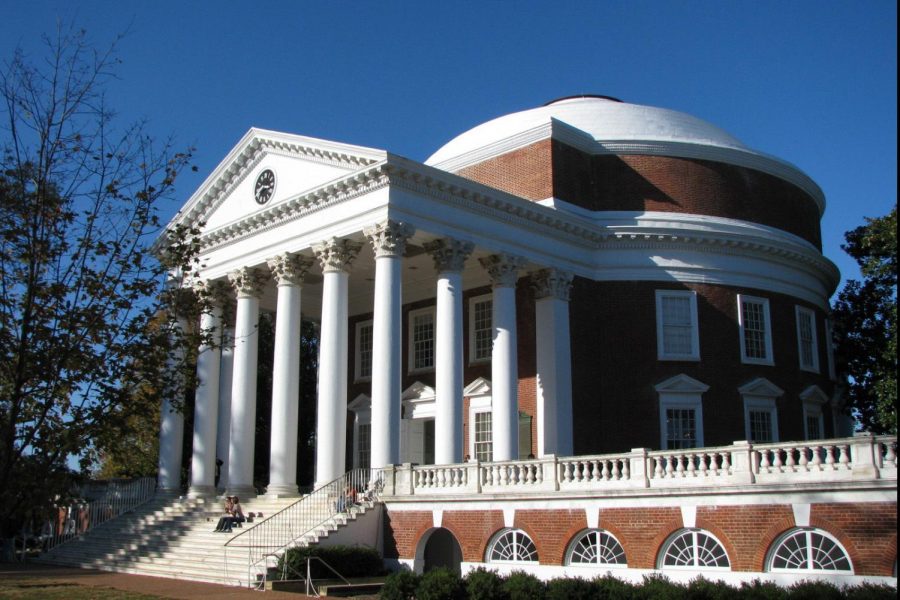 Last week, University of Virginia student, Martese Johnson was arrested by the Alcoholic Beverage Control Department after being turned away from a pub reports the Huffingtonpost.com

However, outrage was sparked by the ferocity and brutality in which the arrest was executed. Johnson was allegedly slammed to the ground, and received a bloody head injury.

Derek Greenfield, the diversity and inclusion consultant at the university told the Huffington Post that Johnson was the victim of the “pattern of disrespect and violence” black students face at college campuses.

Virginia Governor Terry McAuliffe has ordered an investigation, and Johnson has announced that he will be disputing the charges filed.