March Madness: Not so mad? 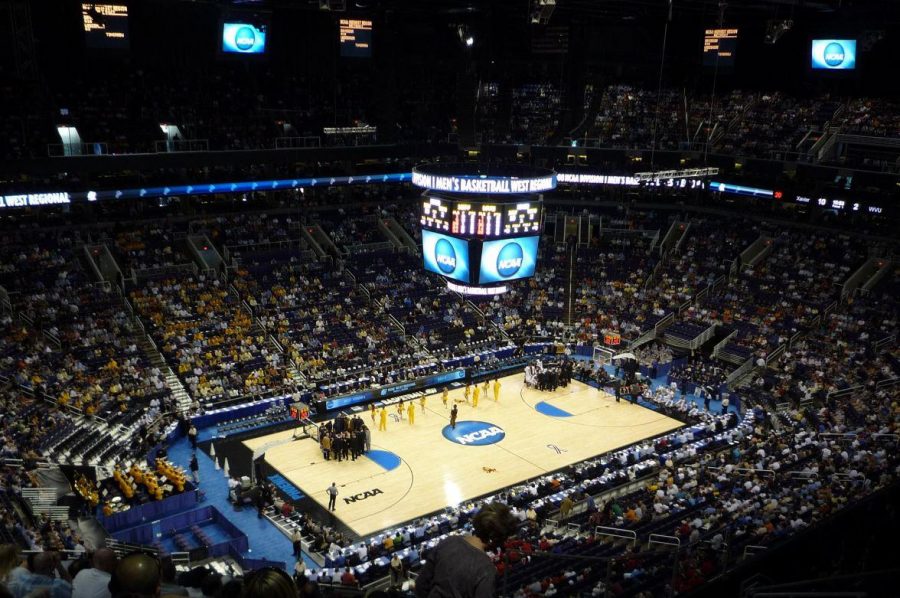 Every year, millions of people create March Madness brackets, trying to guess just how the NCAA Men’s Basketball Tournament will end up. By the end of the first four days of games, nearly everyone’s bracket has been destroyed by upsets.

Somehow, this year’s tournament has actually been fairly tame, so rather than focusing on how my bracket was ruined yet again(come on Iowa State), I decided to take a look at how the best brackets faired this year compared to last year.

Before the first game of the Sweet 16 this year, ESPN’s top-ranked bracket had just two incorrect picks through 48 games while the leading bracket on Yahoo.com had correctly picked 45 of the 48 games.

So how did the bracket makers of the world come up with better brackets this year?

Simply put, there just haven’t been as many upsets this year. Georgia State, UAB, UCLA and Dayton are the only schools to overcome significant difference in seeding to move on.

Even missing those picks this year didn’t hurt nearly as much as last year. This year, our beloved underdogs all lost their third round games except UCLA, who ousted fellow underdog UAB.

The tournament this year has had its fair share of drama, just this time around, the favorites have been able to hold on or come back for wins.

It just goes to show, every now and then, the NCAA does actually get something right.