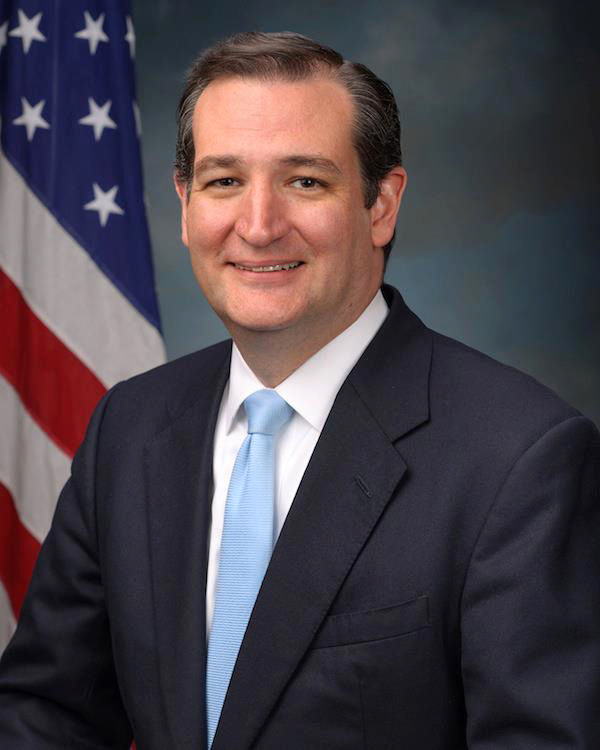 Republican Senator Ted Cruz announced his candidacy for the 2016 Presidential campaign this morning at Liberty University in Lynchburg, Virginia.

The senator is the first person to announce his candidacy for the 2016 elections publicly on a GOP primary that is expected to be crowded, according to CNN. In his speech, Cruz talked about a wide range of topics, starting with criticism towards President Obama and his potential rivals for the Republican nomination.

Cruz appealed to his audience to “imagine a president” who would repeal the Affordable Care Act (Obamacare), abolish the Internal Revenue Service, secure the border and forbid same-sex marriage, according to The New York Times. He promised his campaign would be about “re-igniting the promise of America”

“The power of the American people as we stand up and fight for liberty knows no bounds,” Senator Cruz said during his speech.