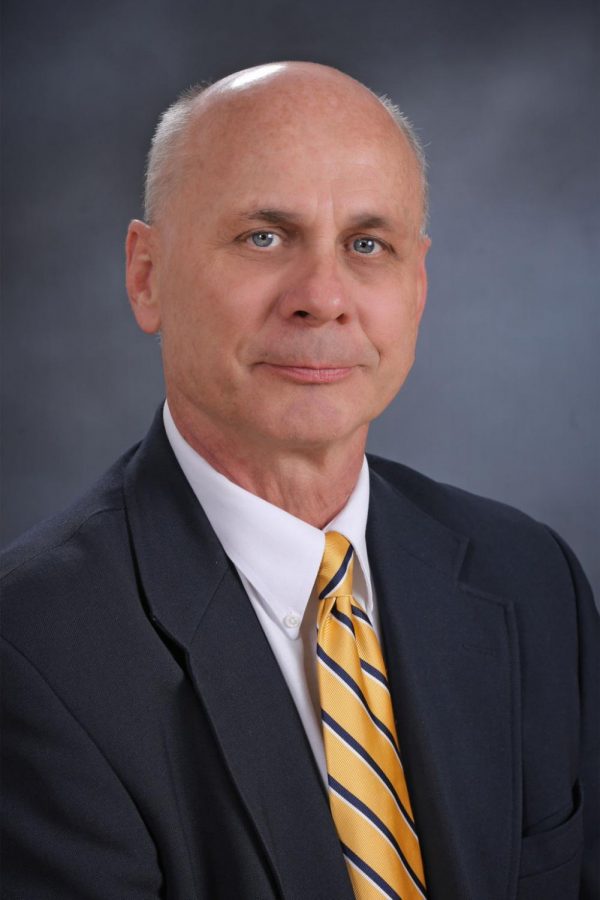 Athletic Director Tom Kleinlein said he was excited to have Coach Drown with the University.

“It was a 22 day search. But once we got into the process, Drown’s name jumped to the top of the list,” Kleinlein said.

Coach Drown has already reached out to the players and is ready to get started.

“Today is the start of a new era in women’s basketball here at Georgia Southern,” Drown said. “I spoke with the players this morning. We are gonna work hard, and put a great product on the floor and something that the entire University can be proud of.”

Coach Drown is a 27-year coaching veteran, and has appeared in seven NCAA tournaments and five NAIA tournaments.  He won four Rocky Moutnain Athletic Conderence Titles with CSU-Pueblo over the course of 10 years.  He is excited about coaching in Division 1.

“I’ve always wanted to coach Division 1,” Drown said.  “I’ve always had that drive and desire to coach at this level.”

Coach Drown said he and his wife were very excited about coming back to Georgia to coach.

“This is like coming home for us,” Drown said. “It’s not just a basketball thing, it’s like a family thing.”

Coach Drown will become just the seventh head coach in the history of women’s basketball at Georgia Southern.