Georgia Southern assists in Bulloch County integration in the 1980s 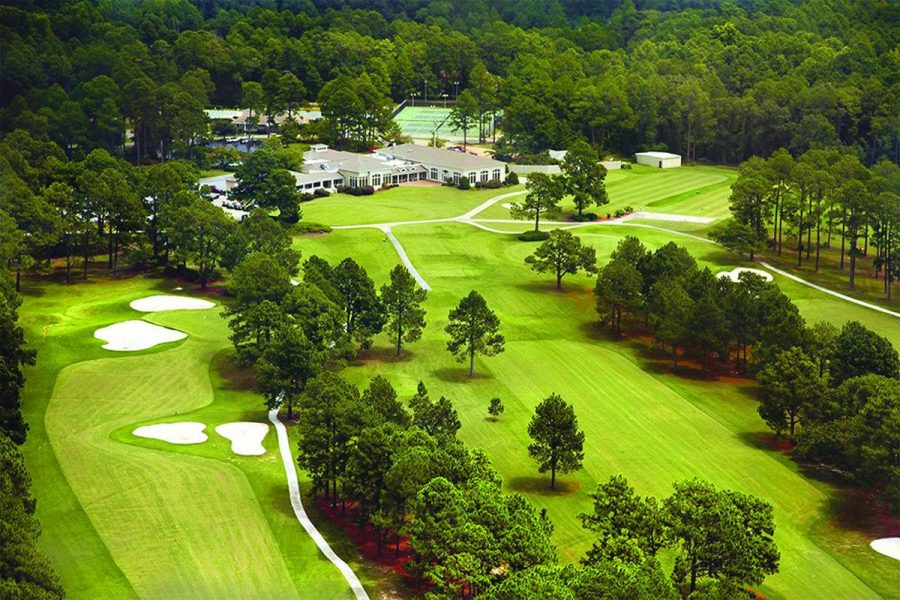 Today the Forest Heights Country club, located in Statesboro, is considered the leading establishment in regards to “country club living.” According to the current general manager, Stacy Webb, the country club is a local and public entity offering its services to all; however, with as much progress as Statesboro has made to become the diverse community it is today, things were much different just a little over 20 years ago.

While Georgia Southern University is a staple in Statesboro’s community, they have always been separate entities each running at their own pace and developing at various speeds.

A county such a Bulloch, situated in the deep south, in the mid 1900’s would need time to adjust when its largest attraction begins the long process of integration and in turn raising the percentage of the community’s Black population.

As black history month comes to a full swing, reflecting back on the progression of the school and the community are important. For a higher institution of learning, located in the rural south, GSU allowed the entry of black students as early as the fall of 1965.

In F. Erik Brooks’s book, Pursuing a Promise: A History of African Americans at Georgia Southern University, he wrote that “the relationship between the Forest Heights Country Club and university has been a point of contention because of the club’s discriminatory practices.”

“In the spring of 1988, tensions between the school and the country club came to a head. Richard Peters and Jeff Hagans stated that they could not complete their student lab assignments for a recreation leadership class at Statesboro’s Forest Heights Country Club because they were black,” Brooks said.

After tensions became unbearable between the university and the country club, in 1993 the establishment granted membership to an African American for the first time.

Today Forest Heights Country Club is a respectable and highly recommended establishment, which accepts anyone who has a desire to learn the skill of golf.

“We have broken all the barriers whether it’s nationality, race or gender and have integrated all parts of society,” Webb said.