This day in Black History 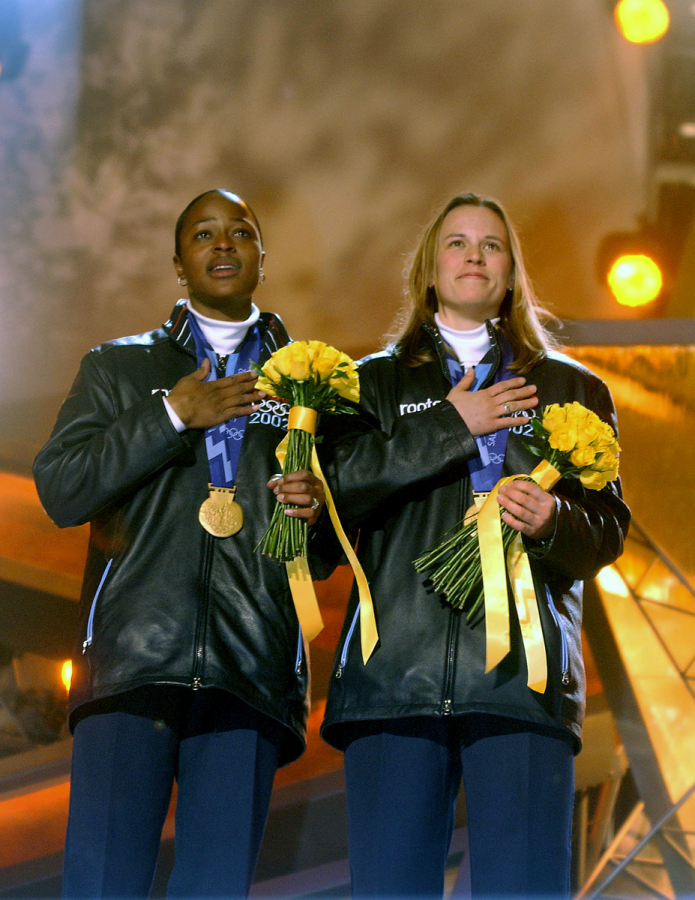 On this day in black history, Hirman R. Revels was sworn in as the first black senator in Congress in 1870.

Revel was also the first African American to serve in the U.S. Congress.

With the end of the Civil War nearing, the Republican Party was becoming more and more dominant in the former Confederate states. As a controversial race issue in the time period, several democratic senators in Congress tried to keep Revels away from the Senate.

After a brief attempt to keep him out, Revels was sworn into office with the Senate voting 48 to 8 to seat Revels.

Before becoming a member of Congress, Revels was an educator and minister in the African Methodist Episcopal Church.

After completing his service in March 1871, Revels returned to Mississippi where he later became the president of Alcorn University.