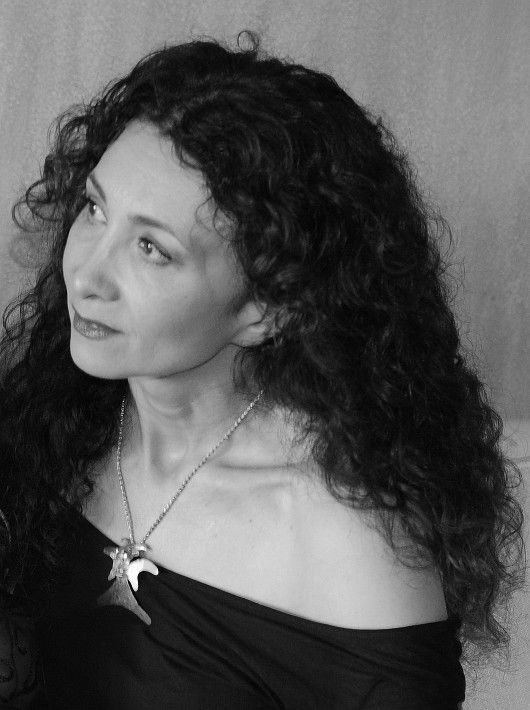 Sholeh Wolpé, recipient of the 2014 PEN/Heim award, 2013 Midwest Book Award, and 2010 Lois Roth Persian Translation prize, is coming to Georgia Southern on today February 4th to read some of her poetry.

Born in Iran, Wolpé spent most of her teen years in Trinidad and the UK before settling in the United States to further her literary career. With eight publications that include three collections of poetry, three anthologies and two books of translations, most of Wolpé’s pieces focus on the status of women in the world as well as speaking out about the violent situation in the Middle East.

Sholeh will be in the IT Building, room 1005, at 7p.m. Admission is free and open to the public.