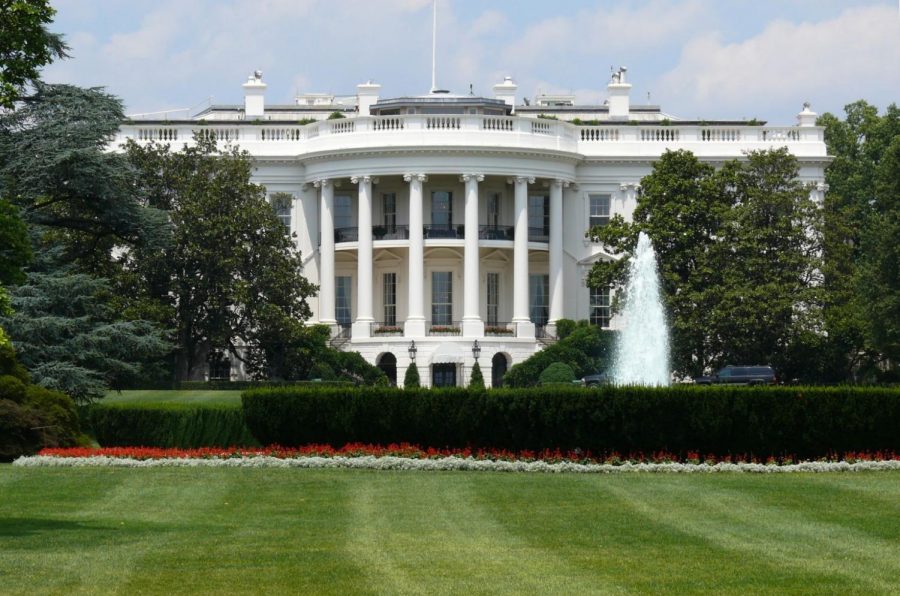 According to USA Today, White House press secretary Josh Earnest confirmed the president received the bill from Congress and intended to veto it. The president was expected to veto the bill with no media coverage present.

“The president does intend to veto this pace of legislation, and we intend to do it without drama or fanfare or delay,” Earnest told reporters.

For more on this story head to: