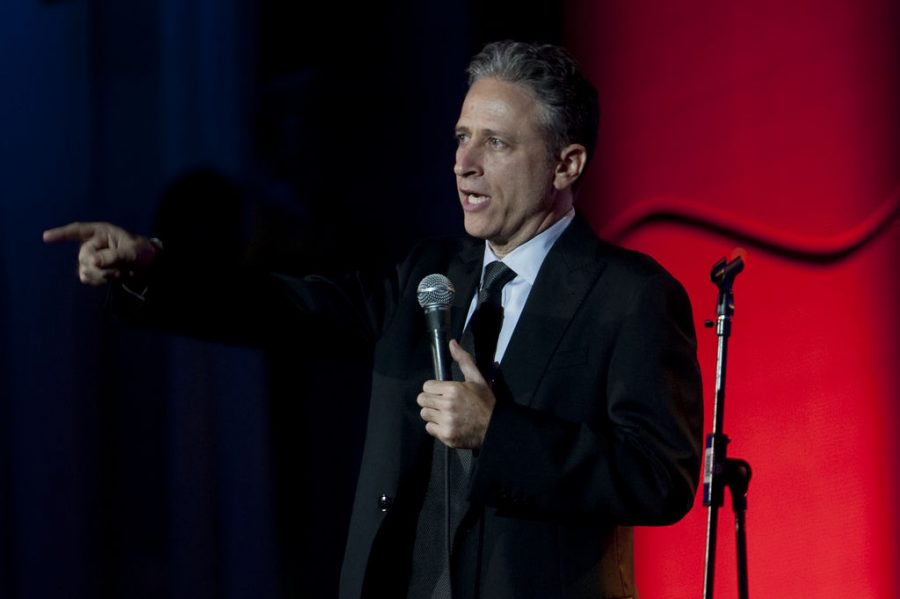 After leading a generation of young people into a more skeptical but interested view of national news, Jon Stewart announced Tuesday night that he would be retiring from The Daily Show.

According to avclub.com, Stewart told members of the audience during filming for Tuesday’s episode that he would soon be retiring. Comedy Central then released a statement thanking Stewart for his 16 years of work and dedication before saying that the show will “endure for years to come.”

Stewart has been the lead anchor on The Daily Show for 16 years and blended humor with the day’s news to create stories that entertained the audience as well as informed them. He has not announce when he would be leaving the show specifically, though he did say it would be later in the year.

As for what’s next, Stewart said on The Daily Show that he had plenty of ideas but nothing set in stone and all he’s looking forward to is actually sitting down and having dinner with his family.