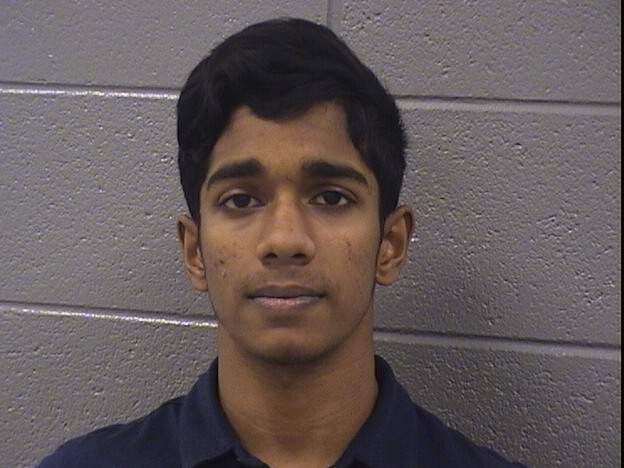 A student at the University of Illinois at Chicago has been charged with sexually assaulting a 19-year-old female student. The student, Mohammad Hossain, 19, claimed he was recreating a scene from “50 Shades of Grey.”

According to an arrest report first found by the Chicago Tribune, Hossain asked the girl to remove her clothes then bound her hands and struck her with a belt. The woman then told Hossain he was hurting her and told him to stop. Hossain refused, then held the woman down and sexually assaulted her while she continued to plead for him to stop.

Shortly after the incident, a roommate came home, discovered what happened and told the police.

Hossain was arrested later that night in another dorm building, admitting to assaulting the woman and “doing something wrong.”

According to the Chicago Tribune, Hossain told the police that he and the woman were re-enacting scenes from “50 Shades of Grey.”

For more on this story head to: http://www.chicagotribune.com/news/local/breaking/ct-50-shades-of-grey-uic-sex-charge-20150223-story.html