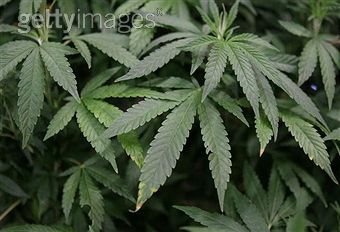 On Tuesday, Alaska became the third state, after Colorado and Washington, to legalize recreational marijuana in the United States. The bill passed on a 53-47 vote back in November.

The bill will allow “the use of marijuana” for persons 21 years of age or older. According to CNN, the law still restricts people from possessing more than 1 ounce of marijuana on them, to harvest more than 4 ounces in their home, and consume marijuana in public and driving high.

Although marijuana is legal, retail sales won’t begin until May 2016 as some lawmakers are pushing for further delays, according to ABC News. In addition, the state has nine months to create regulations for a commercial marijuana industry. This could be difficult considering Alaska requires federally regulated transportation or shipment and marijuana is still considered illegal under federal law.

For more on this story go to: