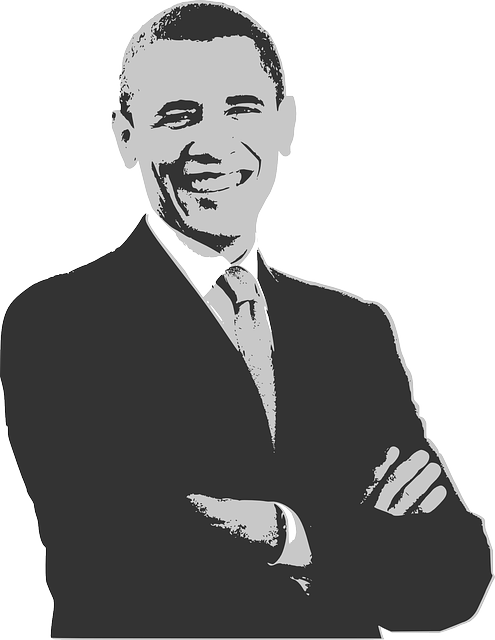 Barack Obama, 44th President of the United States, is currently releasing covers of top-charting pop songs or at least that was what the internet made it look like.

Promising bi-monthly covers of presidential music hilarity, BaracksDubs has been publishing videos for the last 3 years gaining over 700,000 subscribers.

Each video contains short clips of Obama’s various speeches streamed together into one seamless video of what could almost qualify as him singing. The next cover of Taylor Swift’s “Shake it Off” will go live February 9th.

To check out BaracksDubs latest video of “Uptown Funk”, follow the link below: